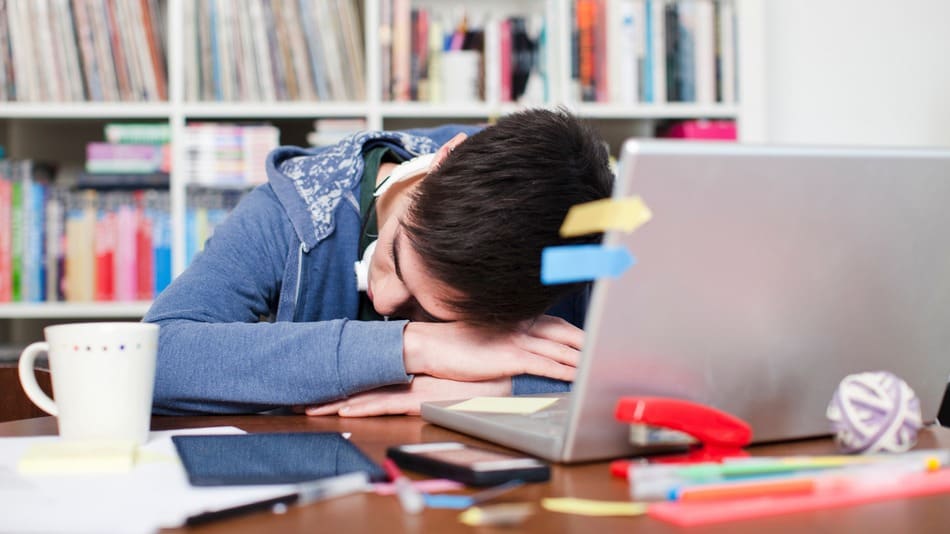 A new study suggests that members of the millennial generation tend toward depression in their workplace more than than any previous generation.

In the BDA report, “Depression and Work: The Impact of Depression on Different Generations of Employees, ” the organization’s chief operations officer, Marie Apke, says:

While major depression affects 10 percent of [American employees], an overwhelming 75 percent of people with depression don’t receive formal treatment. Depression costs the economy more than $23 billion annually due to absenteeism. While recent public health initiatives continue to enhance and expand our understanding of the social and economic costs of depression, it’s clear more work is needed to combat depression in the workplace.