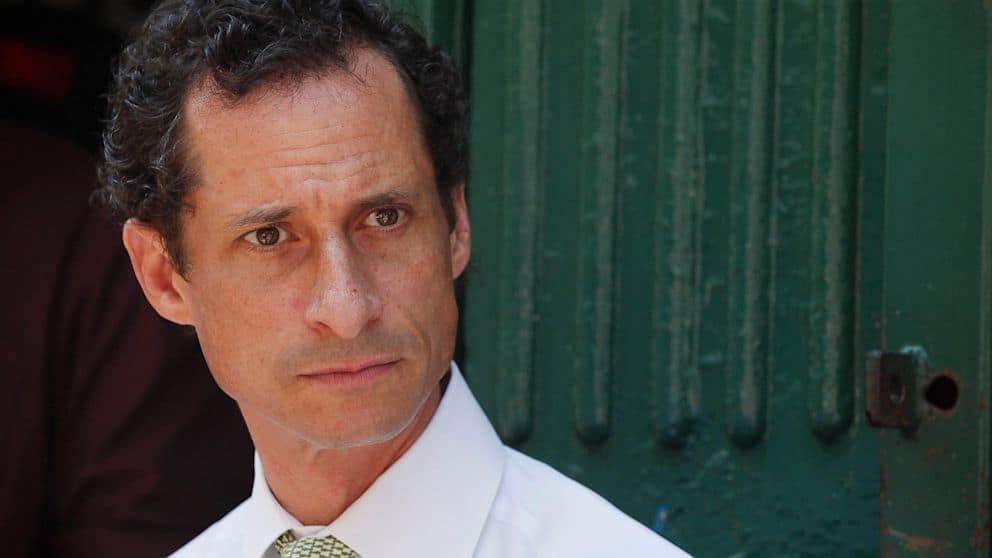 It appears Anthony Weiner—the former U.S. Rep and current NYC mayoral candidate who, you remember, was embroiled in a scandal involving lewd photos and Twitter —is back in the hot seat following some new explicit photos and messages that popped up on some website called “thedirty.” Evidently, Weiner was posting there under the incredible guise of “Carlos Danger.” What’s not clear is whether when these new photos and messages were sent. If they’re recent, well, that’s pretty bad for Anthony “Carlos Danger” Weiner. However, analysts seem to think that if all this happened before his first scandal, they’re covered under his first blanket apology. For his part, Weiner maintains that this whole thing is in his past. “As I have said in the past,” he said today, “these things that I did were wrong and hurtful to my wife and caused us to go through challenges in our marriage that extended past my resignation from Congress. While some things that have been posted today are true and some are not, there is no question that what I did was wrong.”

Earth, from 1 Billion Miles Away