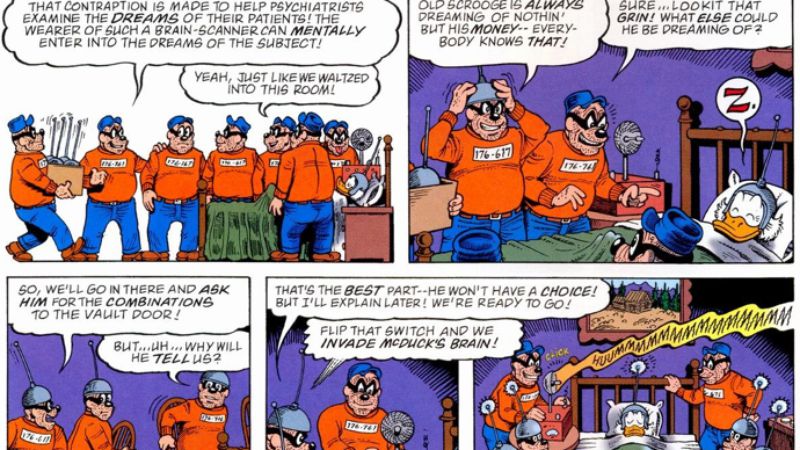 More allegations of sexual harassment and general misconduct were reported and separately substantiated against senior Army officials this year than in 2015, according to a report by The Associated Press based on a report by the Army Inspector General.

The Army Inspector General is the arm of the Army that conducts investigations of allegations. According to the website’s mission statement, they “conduct thorough, objective and impartial inspections, assessments and investigations.” They also “advise and assist Army leaders to maintain Army values, readiness and effectiveness.”

The Army lists sexual assault, harassment and improper affairs as falling under the sexual misconduct umbrella. The number of confirmed cases went from two in 2015 to seven this year.

In recent years, different branches of the military have tried to train and educate officials and have even developed new programs that could encourage victims to come forward when they have been wronged. It’s unclear whether the increased number of allegations is a product of the programs working and encouraging victims to tell their story, or if the misconduct is just happening more and represents a different problem altogether.

Based on this report, the Army National Guard has had the most allegations made against it in the last year, with 8 charges and four of them substantiated, in the general Army, only three charges were made, with no mention of how many were substantiated.

The report also reinforced another problem: Higher-ranked officials are also committing these offenses and they can’t be shrugged off as the transgressions of those who are newly enlisted.

Senior leaders were told: “These types of cases have a significant negative impact on the Army and its image. … Please be careful to ensure that your behavior does not create any perception of an improper relationship, as even a perception can adversely impact the environment of your organization.

Through September, reprisal was the most common charge alleged against senior officials with about 50 of them having been made. Professional reprisals, essentially revenge from a higher-upper for reporting them, has been a problem identified by the Pentagon for a while now, but it’s proven to be a hard one to solve. AP reports that 10 percent of reprisal claims were verified in 2016, which was a “significant increase.” In a November memo to senior Army leaders, they were told: “The burden is on you to clearly explain and justify any unfavorable action you take against a soldier or civilian employee.”

There was good news from the report: Other general charges against senior-level officials have decreased in 2016—including travel and ethics violations.