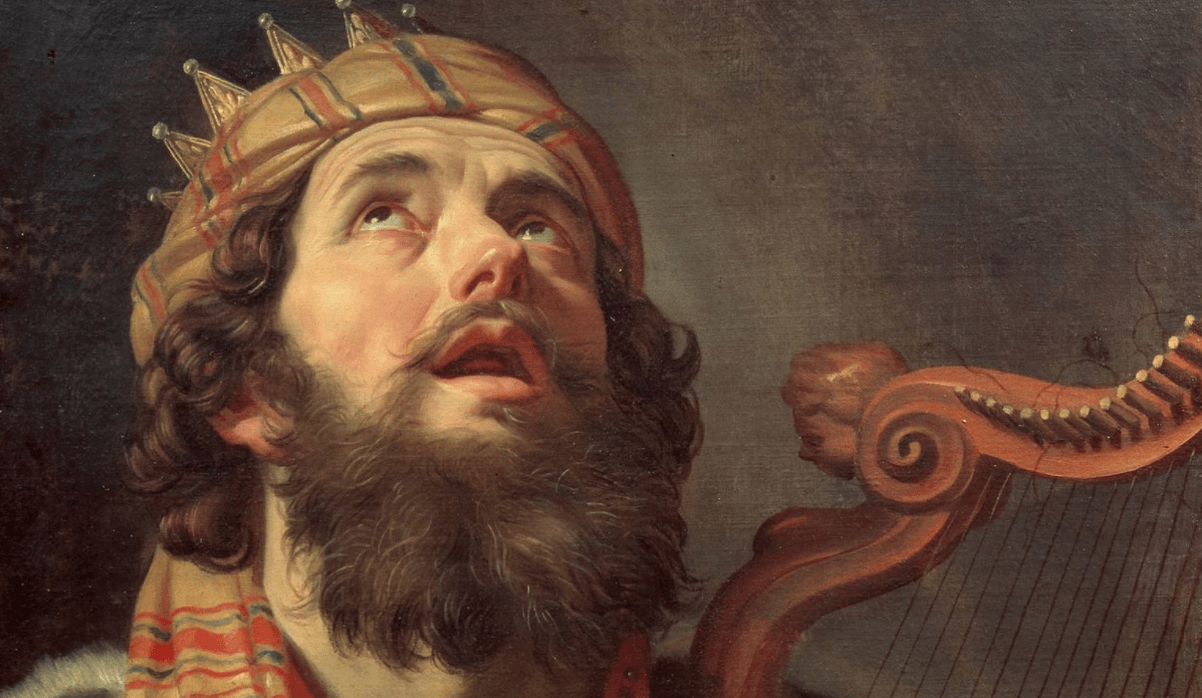 Archaeologists in Israel may have just made a significant discovery leading to further evidence that King David was an actual historical figure as described in the Bible, and not a mythical one.

As the newspaper Haaretz explains, there is still some debate about the Bible’s account of David within some scholarly communities: “Did King David even exist, let alone his fabled son, the wise King Solomon? And if they existed, did they rule over a powerful, united Jewish kingdom with its capital in Jerusalem? The truth is that to this day, no categorical proof of either the kings or the great kingdom has ever been found, leaving aside one suggestive engraving that some believe says ‘House of David.'”

However, the new find lends further evidence to the Biblical account.

The researchers recently uncover a large building that dates back to the time David ruled, in what was then a Canaanite town that supposedly had a close allegiance with Israel. The reason it is so significant is that, as Haaretz notes, skeptics point to the fact that “no fortifications, public works or signs of statehood” in the region dating back to the time have ever been discovered. That is until now.

Though there is no direct evidence linking the structure to David, its discovery matches the biblical timeline.

We, of course, did not find any artifacts that said ‘King David’ or King Solomon’ but we discovered at the site signs of a social transformation the region underwent, including the construction of a large edifice in a plan known to archaeologists as ‘the four-room house’ which is common in Israel but is rare to non-existent elsewhere. This seems to indicate that the inspiration or cause for the transformations are to be sought in the highland. The association with David is not based on any archaeological evidence but on circumstantial grounds only. Since the source of the change seems to be in the highlands, and since it took place at the time when David was supposed to have existed, the link is plausible.

This Guy Made Hilarious Knock-Off Action Figures Called ‘The Revengers’