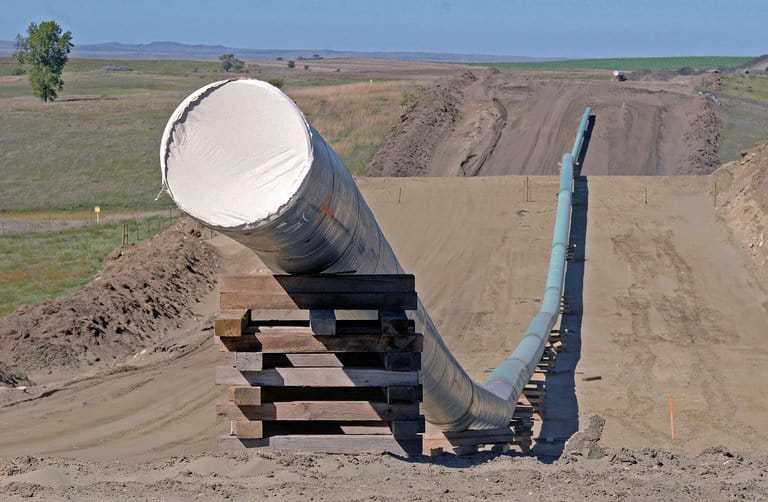 The Army Corps. of Engineers approved the controversial Dakota Access Pipeline on Tuesday.

The pipeline was halted late last year by former President Obama after several months of protest from the Standing Rock Sioux Tribe of Natives. At the time, the Army said it would look into other routes to use for the pipeline. As it stood, the pipeline would be only a mile from their reservation, so if it leaks, which pipelines often do, it would threaten their supply of drinking water, and could possibly disrupt their sacred burial grounds.

The pipeline was initially set to run closer to suburban parts of the Dakotas, but with their protests, it was rerouted this way.

The Trump administration ordered a review of the pipeline not long after the inauguration. The environmental impact part of the decision—arguably, the part that the controversy is based on—will be put on pause because the Army’s acting secretary feels he has enough information to approve the pipeline otherwise.

This is a key step toward the completion of this important infrastructure project, which has faced months of politically driven delays and will allow for safe transport of North Dakota product to market.

As native peoples, we have been knocked down again, but we will get back up. We will rise above the greed and corruption that has plagued our peoples since first contact.

6 Red Cross Employees Killed in a Terrorist Attack in Afghanistan