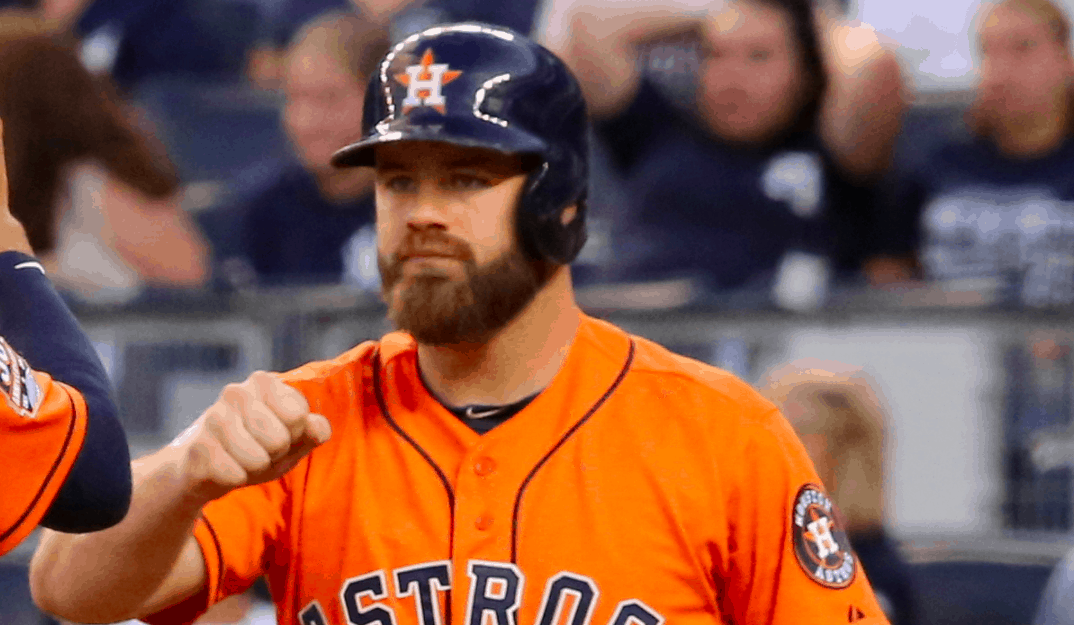 Evan Gattis was a gifted athlete in high school, but struggled with substance abuse issues after he graduated, and did a stint in rehab. During that time, he made ends meet as a parking attendant and a janitor, finally saving up enough to head to college and play baseball for UT-Permian Basin.

From there, Gattis was drafted by the Atlanta Braves, and his career as a professional baseball player took off.

Evan Gattis went from a janitor to a World Series champion in a little under a decade. Incredible. pic.twitter.com/3PGypl1N0y

Gattis has spoken about trying to stay humble even as his fortunes have risen considerably, holding onto his old work ID as a reminder of his roots. Less than a decade after he was mopping floors, he became a World Series champ. “It was a long road, and a lot of twists and turns,” he told USA Today in 2013. “But I can say I have never been happier in my whole life.”

Several Faith Leaders Were Arrested After a Peaceful Protest in D.C. to Save the Dream Act