Tom Cruise has been in a lot of action movies. That’s how he’s ended up dangling from skyscrapers, piloting helicopters and jumping from planes: a firm commitment to the belief that the movie is just better when the star is the one doing his own stunts. And now, he’s prepared to take that belief to the limit because apparently he’s working on an action movie that will not only be set in space. It will be shot in space. Like, space. Outer space.

Unsurprisingly, Elon Musk is involved. Musk’s Space X company is working with Cruise on getting Hollywood to the final frontier, according to Deadline.

“I’m hearing that Tom Cruise and Elon Musk’s Space X are working on a project with NASA that would be the first narrative feature film – an action adventure – to be shot in outer space,” the website reported. “It’s not a Mission: Impossible film and no studio is in the mix at this stage but look for more news as I get it. But this is real, albeit in the early stages of liftoff.”

We don’t know much about the movie, but it’s apparently not a franchise — meaning this will not be an Ethan Hunt situation, although it certainly sounds like the sort of thing the Mission: Impossible crew would be into. (M:I fans, don’t despair. The pandemic has delayed the next entries in the franchise, but they’re currently slated to land November 19, 2021 and August 5, 2022.)

Nothing is solid yet and this actually isn’t even the first time Cruise has considered shooting a movie in space. Way back in 2000, James Cameron and Cruise were reportedly weighing some sort of space movie. “I had a contract with the Russians in 2000 to go to the International Space Station and shoot a high-end 3D documentary there,” Cameron told Empire. “And I thought, ‘s***, man, we should just make a feature.’ I said, ‘Tom, you and I, we’ll get two seats on the Soyuz, but somebody’s gotta train us as engineers.’ Tom said, ‘No problem, I’ll train as an engineer.’ We had some ideas for the story, but it was still conceptual.”

Well, this is conceptual too, but never doubt Cruise’s ability to get things done. Musk’s involvement will be interesting to watch but first, he’ll have to wrap his head around being a new dad along with his partner Grimes. Their baby was born Tuesday and has been named X Æ A-12. 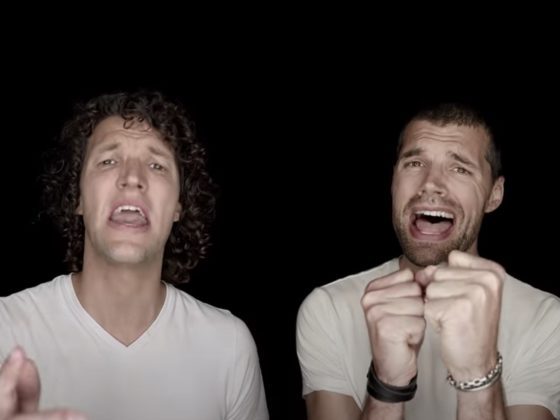 For King & Country Teamed Up With Kirk Franklin and Tori Kelly for a New Quarantine Anthem: ‘Together’ 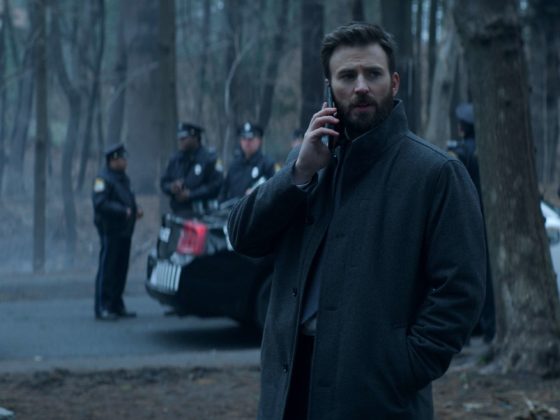 In ‘Defending Jacob’, Nobody Wants to Handle the Truth