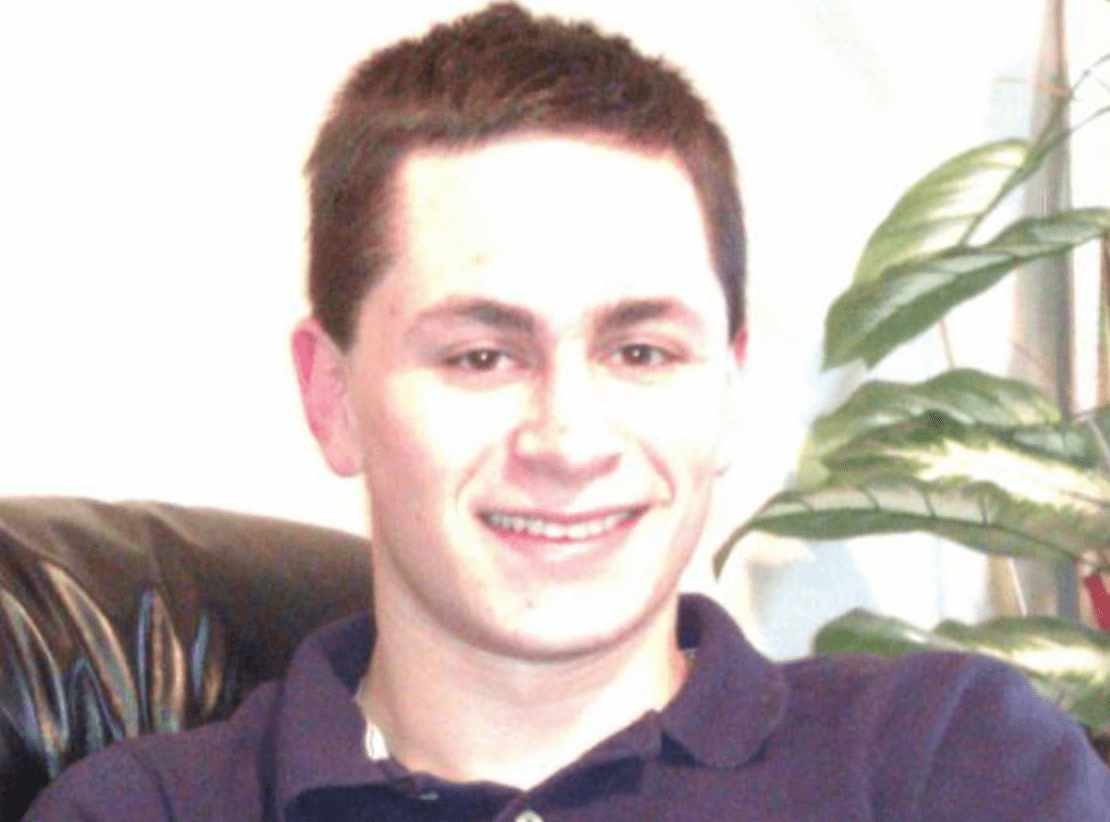 Police in Texas say a 23-year-old man named Mark Anthony Conditt was responsible for creating and sending a series of bombs through the mail that killed two people in Austin and injured several others.

Last week, he blew himself up with a homemade bomb before police could capture him. Authorities say that he made an extended confession video that didn’t explain his motives, but did show—in detail—how he made the explosive devices.

Now, Buzzfeed News has found a series of blog posts, apparently written by Conditt in recent years, where he explains his views on being anti-gay marriage, anti-abortion and pro-death penalty. Buzzfeed also spoke with someone who knew Conditt, who revealed this fact:

Cassia Schultz, 21, told BuzzFeed News that she ran in the same conservative survivalist circles as Conditt in high school … Schultz said they were both involved in a group called Righteous Invasion of Truth (RIOT), a Bible study and outdoors group for homeschooled kids, created and named by the kids and their families, that included monthly activities such as archery, gun skills and water balloon fights.

However, she mentioned that she and the other members of the RIOT group were shocked to learn of the news and that she hadn’t spoken to him in about three years.

As you may remember, R.I.O.T. Righteous Invasion Of Truth was the name of a 1995 album by the singer Carman. There is no indication he or his music had anything to do with the group.

That Picture of Emma Gonzalez Tearing Up the Constitution Is Fake, and Sharing It Is Shameful