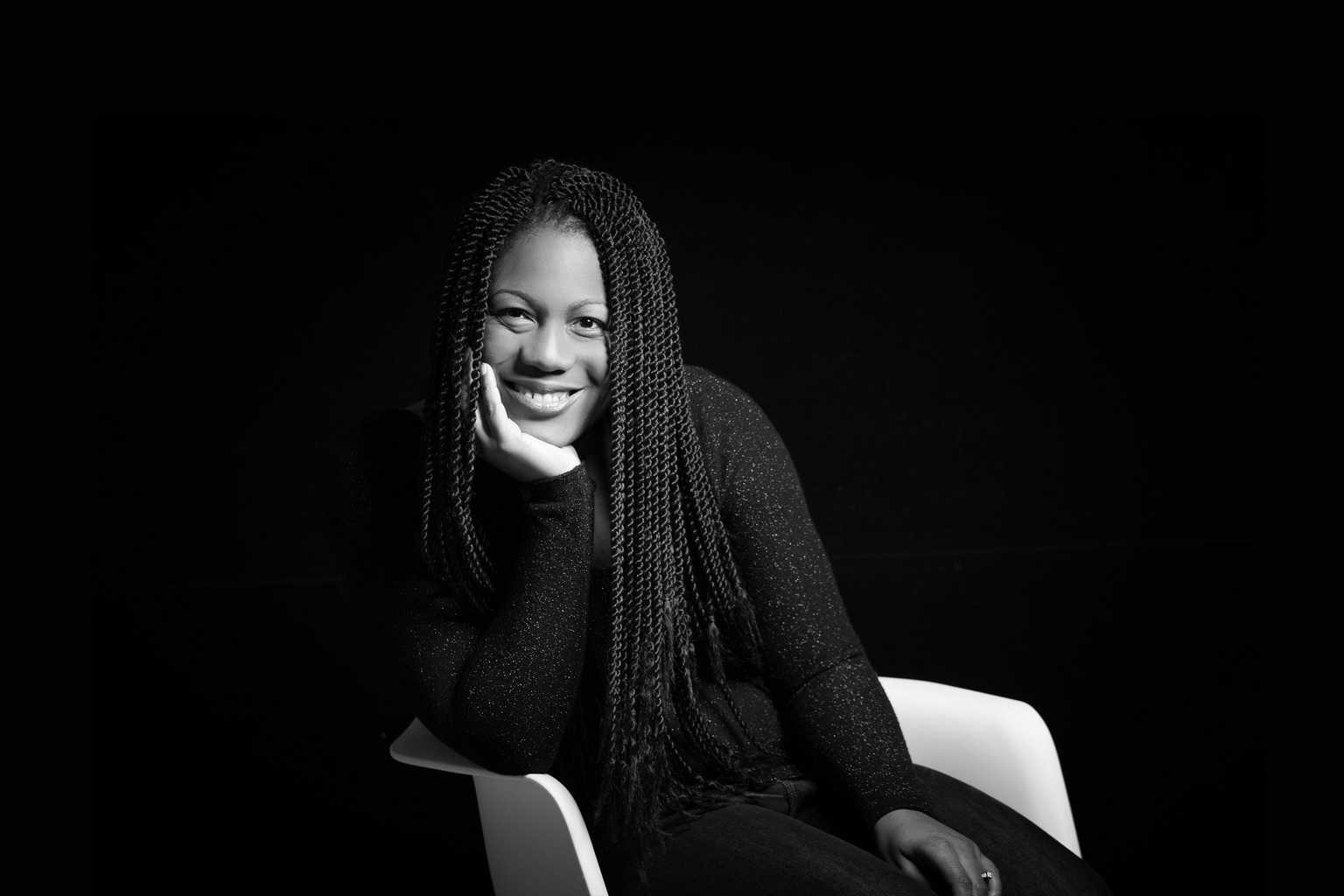 Activist, leader, speaker and author Austin Channing Brown has lived—and continues to live—in the tension of being a black woman who frequently teaches white churches and organizations about race and racism. Now, she’s penned her first book, a memoir of sorts titled I’m Still Here: Black Dignity in a World Made for Whiteness.

Brown’s “idea-driven memoir” touches on all things related to her experience of living at the intersection of being a woman, black and Christian.

RELEVANT talked with Brown about the memoir and her experiences.

RELEVANT: You didn’t pull any punches with this book—the very first chapter is called “White People Are Exhausting”—talk about that decision.

Brown: I really wanted to be as honest as I could about what it’s like to be a black woman navigating dominant culture on a regular basis. It really is a through-line in my life. I knew my hair was different from all the other white girls in the class. I knew white parents were raising their kids different from the way I was being raised. I was aware of racial difference but I didn’t know what those differences meant to the larger world.

Can you say more about that?

So did you feel a need to make the book palatable for all the white people you know?

Actually, no. I was very particular about who my publisher would be, and during the process of choosing a publisher, I had multiple interviews about my book proposal where I got to ask them questions and they got to ask me questions. And I was pretty clear that this was going to be a book that was not going to be for everyone. My audience is already very passionate about racial justice. I wanted to make a book that clarified what white supremacy looks like in daily life, particularly for black women. I knew that wouldn’t be for everyone.

You’ve talked about meeting black Jesus in a black church, but you’ve also worked for a lot of white Christian organizations. How do you wrestle with the tension of living in both spaces?

There are a lot of black women whose lives are immersed in blackness. God bless those individuals, but there’s only so many black-led organizations in America. We are, what, 13 percent of the population? So those who navigate whiteness need spaces where we can just be black. And I think that church is one of those. I think just sitting around the dinner table is another. Having girlfriend nights and girlfriend dates is another. I think there are a lot of ways that we do our best to incorporate blackness into our lives and celebrate it. We’re trying to find that balance between our career among white folks and that connection to who we are.

Everyone says Sunday morning is the most segregated time of the week. What are your thoughts on multicultural churches?

People enjoy being able to say they worship among diversity, but studies show that multiracial churches are not better at advocating for racial justice. They go about uplifting harmony and unity, but that becomes very superficial. That unity isn’t rooted in advocacy. That unity isn’t rooted in what we are going to do together. I’m not against multiracial churches, but they have yet to prove they will bend the arc toward justice.

What about organizations that rely on numbers to show their diversity or their inclusive environment? Can you talk more about what this really does and what it actually means?

At some point, we in America agreed that in order to call yourself diverse and say you are a diverse church, you had to at least have 20 percent people of color. Your chances of randomly bumping into someone who doesn’t look like you goes up at 20 percent, and those folks of color start to have more of a voice. If they want something, it’s much more difficult to ignore if there were 10 percent or 5 percent.

You make the point that it’s not a person of color’s responsibility to change an entire organization, but what does that mean for people who want to change systems?

I can be a rebel, but I also need to be realistic. I wouldn’t suggest that you don’t make any changes, but as an individual, it cannot be your responsibility to change everything at the organization particularly where you work, where you get your paycheck. I’d be lying if I said there were moments when I didn’t bump up against the system and had to fall back because I needed that check or those benefits. It gets really complicated.

And you’re a human being. You should be hanging out with your girlfriends and twerking in the mirror … there are a lot of things that you should be doing with your life, but making yourself solely responsible for changing your entire organization is a lot to put on your shoulders. We put a lot at risk by being the one who is constantly speaking up. And I wanted to bring that out and to take some of that pressure off.

How do you find hope?

Hope is so tricky as a black woman. I feel like as a Christian, there’s Hope with a capital H. There’s Hope with what God is doing in this world, the Hope that all things will be made right. I think black women are really good at leaning into that, but I really wanted to wrestle with hope with a lowercase h. So much of our lives are right there. I haven’t joined an organization yet, but I’m hoping that it’s gonna be good. I hope this place is gonna talk about racial justice and be a place where I can make change. I hope this will be the time the officers will be held accountable for killing someone who was unarmed. There’s all these smaller moments of hope that sometimes work out and sometimes don’t. For black women, this comes with a lot of disappointment.

How do we live with that disappointment? I don’t know, maybe it’s a gift from God. I have no idea why we continue to be hopeful. The world doesn’t deserve black women is what I think. I think we just refuse to let hope go. We learn how to link arms, survive together, work together, so that when hope disappoints, it’s not as harsh. I don’t know where it comes from: spirituality, determination, the call to that systemic change we talked about earlier. Maybe even just a deep desire to walk in the legacy of those who came before us. I think we make peace with hope and hopelessness and trust that hope will return.

Brown’s book, I’m Still Here: Black Dignity in a World Made for Whiteness, is available May 15.

Kathy Pierre is the production editor for RELEVANT. 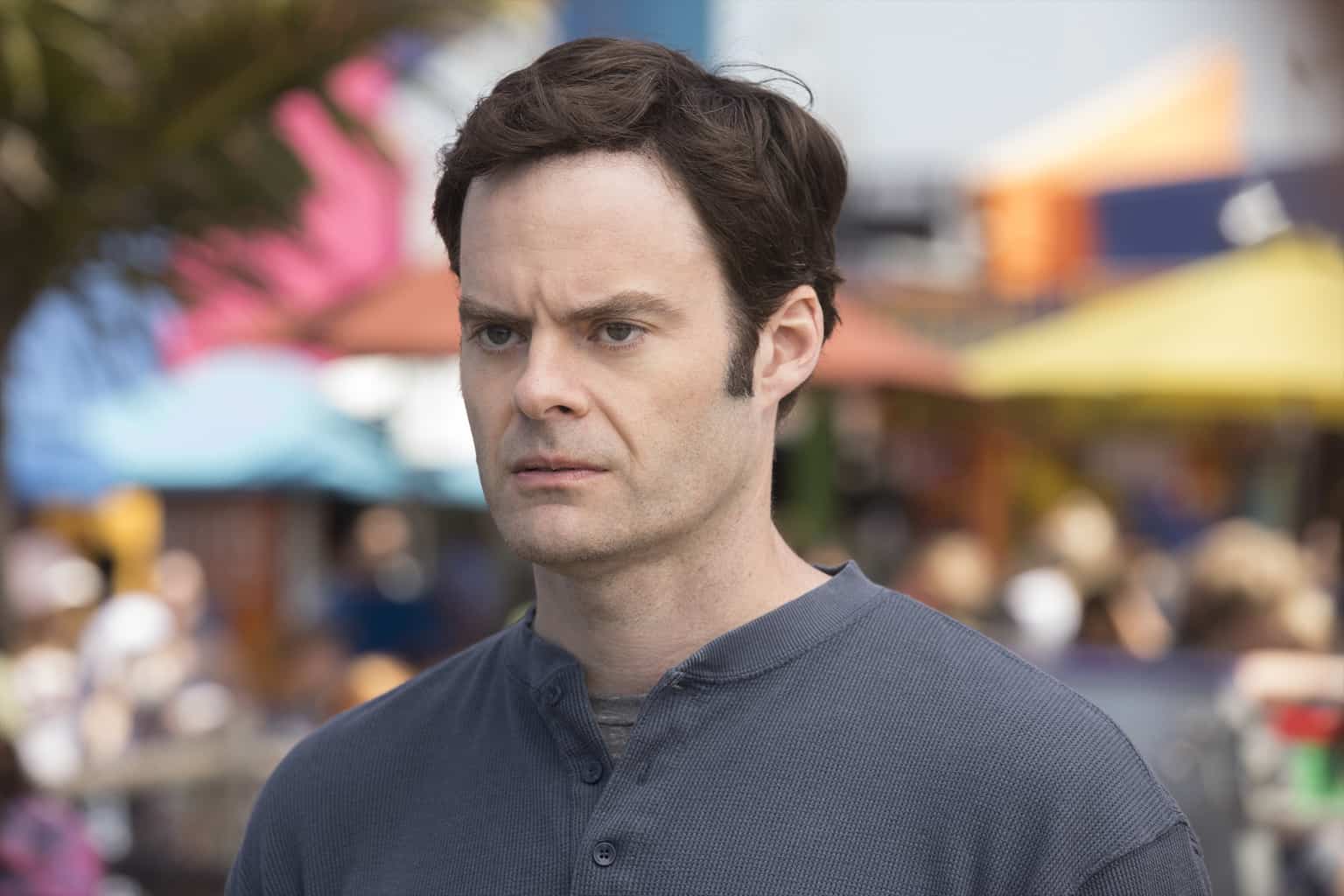 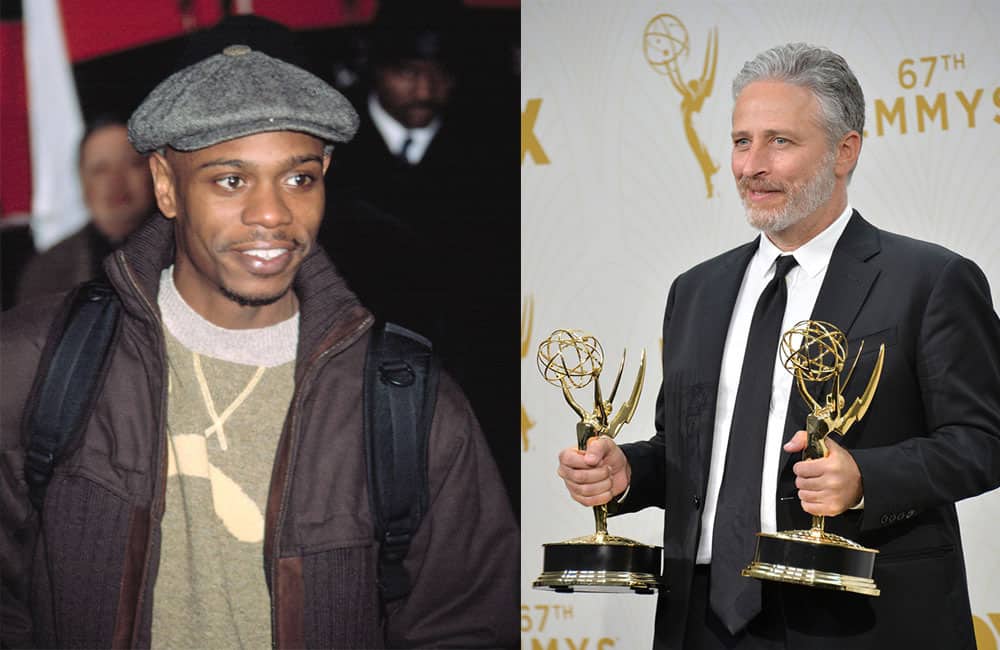