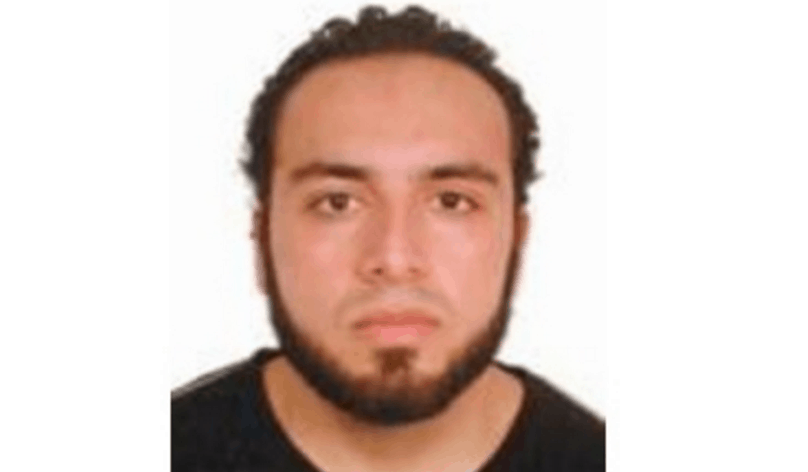 The FBI has announced that they are looking for a person of interest in connection with a homemade bomb that injured 29 people in New York this weekend. Earlier in the weekend, another bomb—similar to the one that exploded in New York and several that were found unexploded—blew up on the route of a Marine 5K race on the Jersey Shore.

Authorities are now looking for Ahmad Khan Rahami, a 28-year-old American citizen originally from Afghanistan. In a bulletin, the FBI said that he “should be considered armed and dangerous.” A connection between the bombing hasn’t been established yet, though according to CNN, investigators believe that they could be the work of the same sleeper cell.

FBI officials say that Ahmad Khan Rahami can be seen on surveillance videos placing a duffel bag near the site of the bombing.

6 Ways to Help a Grieving Friend