Over the weekend, some conservative students and alumni of Baylor University expressed frustration and outrage over comments made by Potawatomi storyteller and poet Kaitlin Curtice during chapel. A Baylor student group called the Young Conservatives of Texas posted their complaint online.

The chief complaint seemed to be their claim that Curtice addressed her opening prayer to “Mother Mystery.” As the YCT posted online: “As Christians, we don’t pray to ‘Mother Mystery.’ We believe in ‘one God, the Father Almighty, Maker of heaven and earth, and of all things visible and invisible. And in one Lord Jesus Christ, the Son of God, the Only-begotten, begotten of the Father before all ages….'”

“I mean, she didn’t pray to God and that’s what’s most offensive,” Jake Neidert of the Baylor Young Conservatives of Texas told reporters.

But in reviewing footage of Curtice’s speech posted online, RELEVANT could find no mention of “Mother Mystery” in her prayer or any part of her speech. Baylor University also released a statement to KWTX saying “We have reviewed the video of all three Chapel sessions, and I can confirm there was not a prayer to a ‘Mother Mystery.'” The statement was written by Assistant Vice President of Media and Public Relations Lori Fogelman.

When reached for comment over Twitter, the Baylor Young Conservatives of Texas told RELEVANT that they stood by their allegations.

“We have had several people confirm to us that they also heard her say that, and the College Dems Presidents statement also matched up with that,” the Baylor YCT wrote. “Baylor has only posted the footage from the 10 am service, so we have no way of confirming.”

“If she did not say that, we would apologize for specifically highlighting that, but it was only one of many problems,” the statement continued. “Additionally, on her Twitter she has said that she will use ‘mother mystery’ in upcoming speeches.”

Curtice had responded to Baylor YCT’s post saying she had “never used mother mystery in a talk but definitely going to now”.

While Curtice’s speech riled some factions of Baylor’s student and alumni community, others were moved by it. Alumni David C. Cramer posted an “open apology” on Patheos, thanking Curtice for her speech and saying he’d been “humbled by your invitation to join you in decolonizing our shared faith.”

You can watch Curtice’s speech below.

UPDATE: RELEVANT has now reviewed all three of Curtice’s chapel speeches. She does not address her opening or closing prayers towards “Mother Mystery.” In the prayers, which she says she wrote as “poems”, she does refer to “Mystery” — a practice with precedence in Christian tradition, such as the ancient Latin text “O Magnum Mysterium”.

In Curtice’s first address, a man from the crowd can be heard shouting “Nobody says that!” when Curtice says that “the work of telling women that we do not matter as much as men do in society is dehumanizing. It is damaging to the soul.”

The Baylor YCT has tweeted this thread, in which they take issue with Curtice’s past comments and provide screenshots of tweets they say prove that Curtice considers other “pagan” deities to be “interchangeable” with God. Curtice’s tweets frequently speak “Mother Earth” in ways the YCT says draw comparisons to God.

Rich Wilkerson Jr. Forgives People Who Stole His Car, Offers Them an Internship at His Church 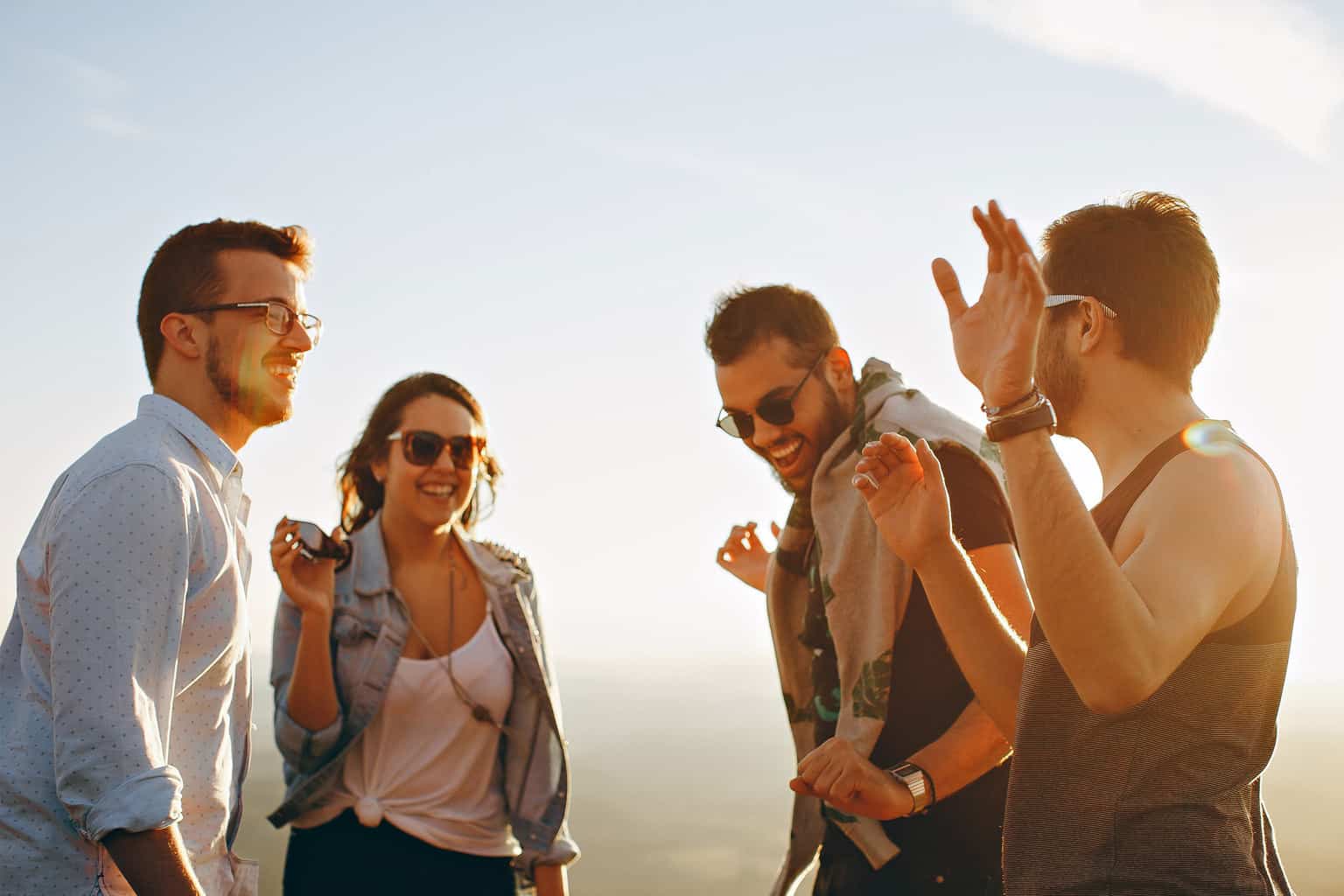 6 Friends Every Christian Has (And the One You Really Need)