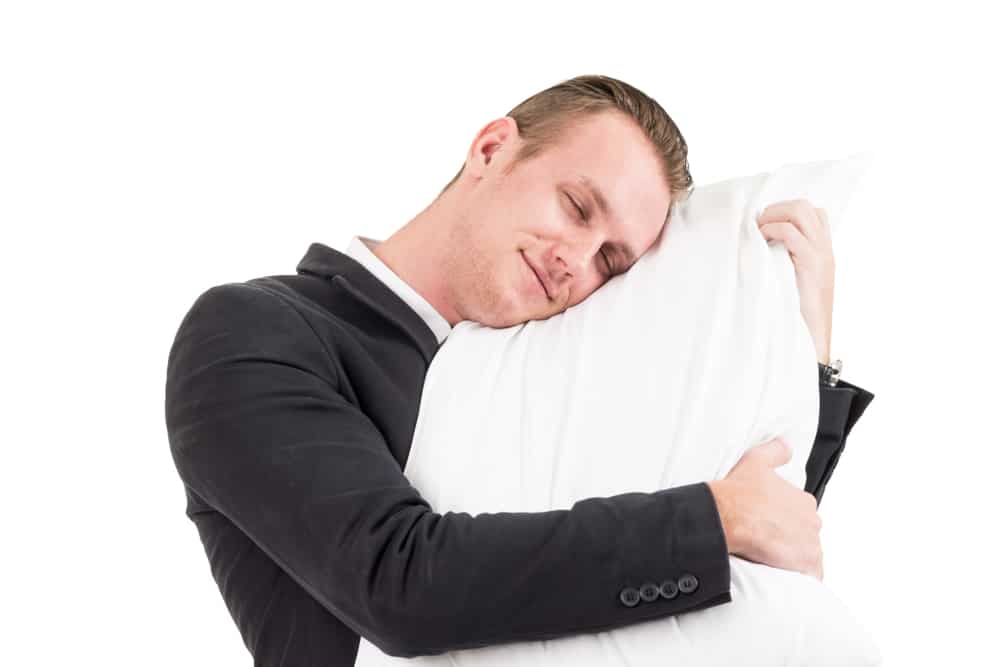 Four years ago, New Jersey couple Scott and Missy Tannen started a business called Boll and Branch. Their mission was simple: make some dern good sheets for people to burrito themselves in at night. But as they began to dip their feet into the bedding business, their eyes were opened to the shady underworld of the textile industry.

[lborder] As they explored the supply chain, they learned that cotton is a very vulnerable crop grown by poor people in the developing world. To keep their harvest alive, they spray the plants with pesticides that bleed into their skin and the groundwater, poisoning them. [/lborder]

The Tannens knew that something needed to be done to disrupt the injustices they saw in the textile biz. They decided to do things differently. They found a better way to source organic cotton that didn’t depend on chemical pesticides or human rights violations. Now the brand they started is the world’s biggest consumer of organic cotton.

Today, Boll and Branch announced that it will begin offering new products: including down pillows and duvet inserts. Every aspect of the production of these new products shows a commitment to ethical sourcing.

[lborder] The down and feathers come from a farm in northern Indiana and are triple cleaned using an environmentally friendly method. The down-alternative they use is eco-friendly PrimaLoft, a material developed by the United States Army to keep soldiers warm. [/lborder]

The company’s website boasts their traceable direct-to-customer supply chain that minimizes costs and affords confidence to consumers about the origins of their products.

Anyone who tries to shop ethically knows how hard it can be, but it’s an essential part of living a just life. So now if someone asks you “how do you sleep at night?” You can say “On my ethically sourced down pillow.”

3 Questions to Ask Yourself Before You Pop the Question