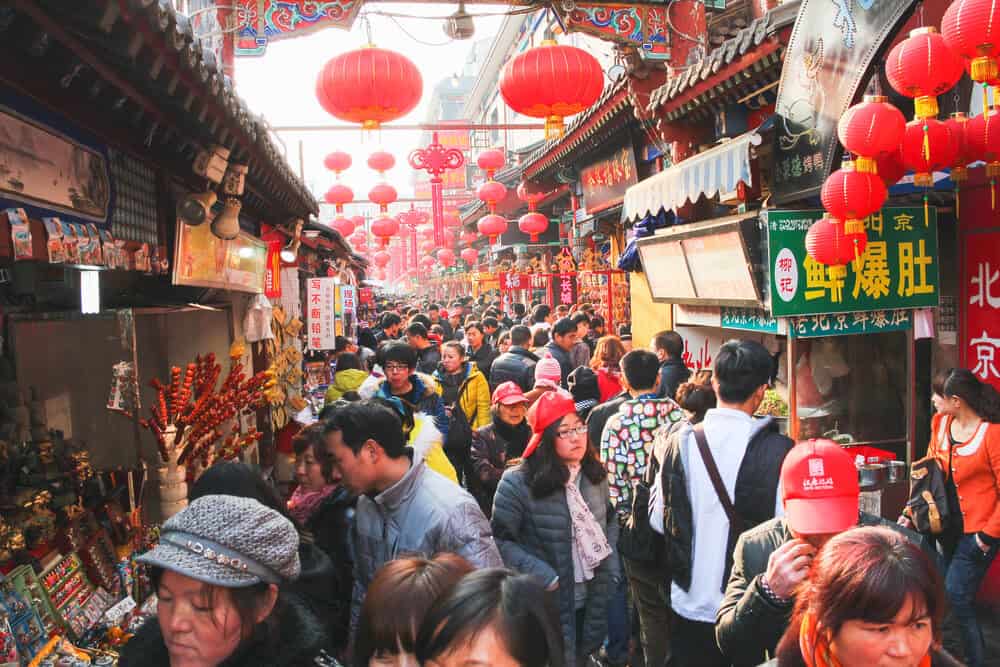 This week, officials in Beijing made a move to crack down on one of the largest unregistered Christian churches in the area. Shouwang Church, a house of worship for reportedly over 1,000 Christians, was shut down, with its possessions confiscated and its subsidiary organizations closed as well.

The church was accused of failing to register as a “social organization.” When officials closed the church, they intercepted the congregants expecting to meet there in the afternoon for a Bible class and interrogated them. The Christians were questioned in a nearby school and their IDs were put on record.

Shouwang Church had submitted an official application for approval back in 2006, but it was rejected on the grounds that its pastor had not been ordained by the state. Shouwang has faced challenges from the government for decades, including a period where its leadership was put on house arrest and another point when its multi-million dollar property was confiscated. Many members of the church have fled China due to the persecution. (h/t ChinaAid)

Priorities: Joe Biden Is Cracking Down on Those Crazy Concert Ticket Fees

In February of last year, the Chinese government released an update to its Regulations on Religious Affairs. The revision narrowed the margins in which unregistered churches can function. As a result, many Christian churches have come under threat.