Bernie Sanders’ unconventional, grassroots campaign built a movement of young, motivated voters who found his critique of the American wealth gap persuasive, but it wasn’t enough to propel him to the Democratic nomination. On Wednesday, Sanders announced that he would drop out — clearing a path for Joe Biden to become the nominee.

“I wish I could give you better news, but I think you know the truth, and that is that we are now some 300 delegates behind Vice President Biden, and the path toward victory is virtually impossible,” Sanders said in a livestream. “So while we are winning the ideological battle and while we are winning the support of so many young people and working people throughout the country, I have concluded that this battle for the Democratic nomination will not be successful. And so today I am announcing the suspension of my campaign.”

It was the second consecutive second-place finish for Sanders, who positioned himself as the more progressive choice against establishment favorite Hillary Clinton in 2016. Then, as in now, his brusque style resonated with a largely young, more earnestly leftwing contingency of the Democratic party who were open to his ideas of democratic socialism and, emphatically, Medicare-for-all. Early, impressive primary wins showed strong momentum, but Sanders’ campaign ultimately failed to sway more moderate voters.

Sanders would have been the United States’ first Jewish president but showed interest in reaching out to Christian voters. He even spoke at Liberty University in 2015. At the time, he acknowledged ideological differences with the average Liberty student but also said that he believed they could unite on common causes. “Let me respectfully suggest that there are other issues out there that are of enormous consequence to our country and the world and that maybe, just maybe, we don’t disagree on them,” he said. “And maybe, just maybe, we can work together in trying to resolve them.”

In Wednesday’s statement, Sanders said: “The greatest obstacle to real social change has everything to do with the power of the corporate and political establishment to limit our vision as to what is possible and what we are entitled to as human beings.” 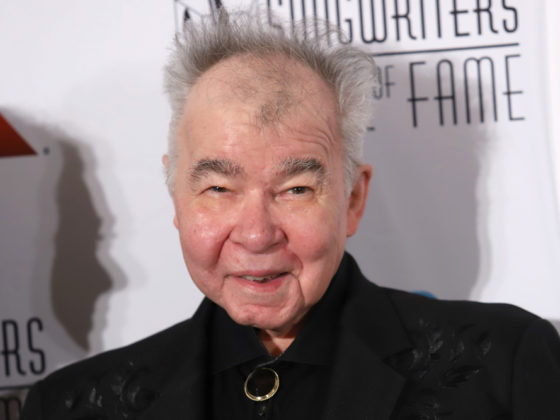 John Prine, Who Passed Away From COVID-19 Complications, Was One of America’s Best Ever Songwriters 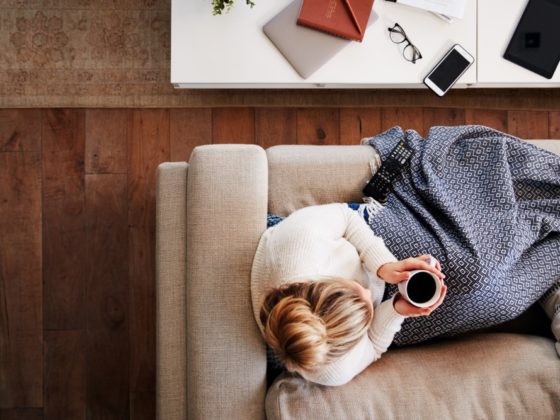