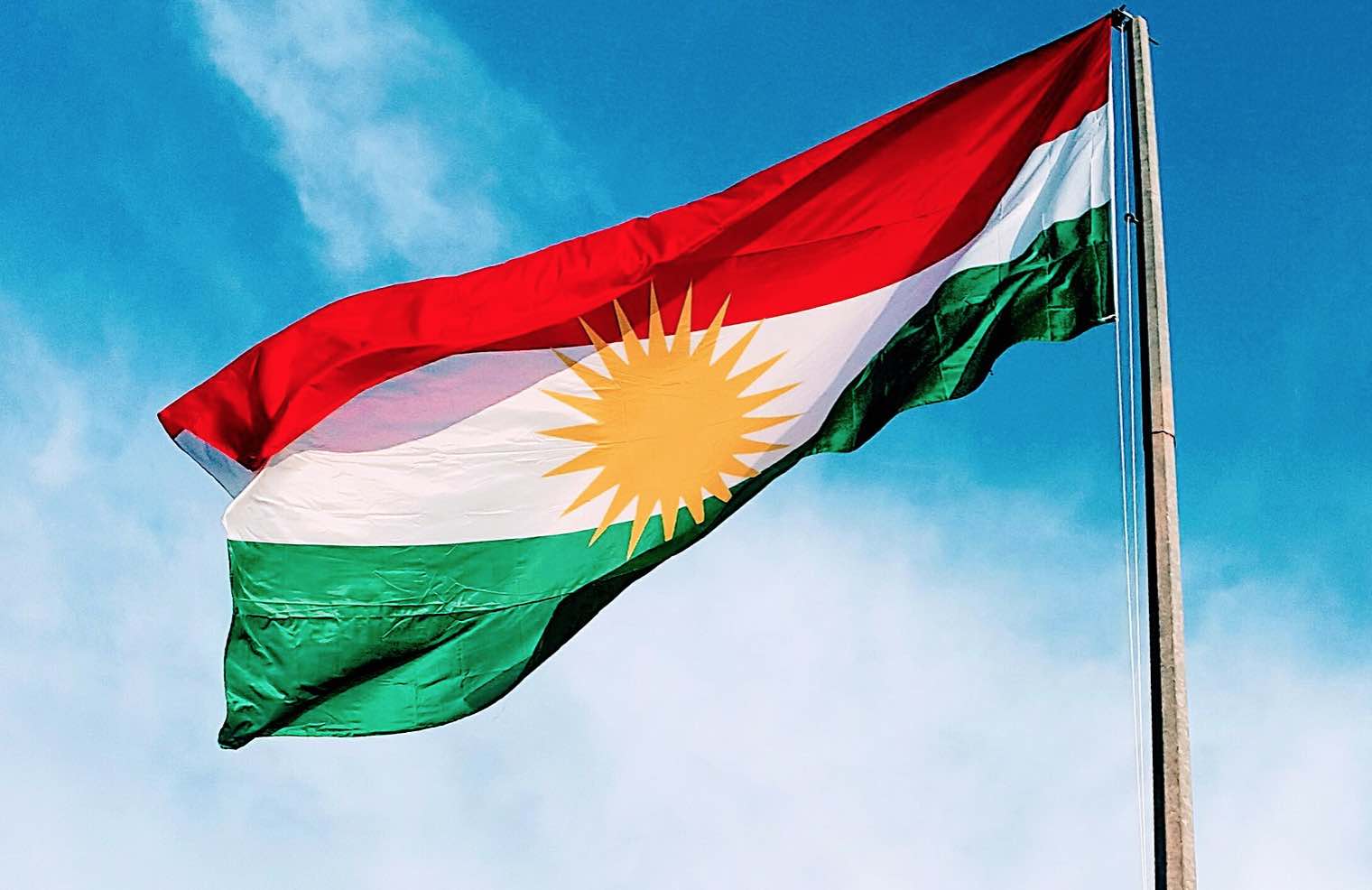 Writer, humanitarian and speaker Bob Goff has taken to Twitter to share his thoughts on the situation unfolding in Syria, where Turkish troops are attacking Kurdish villages.

“Friends don’t abandon their friends. Laying down our lives means standing up for someone else’s. #kurds“

For years, the Kurds have been a close ally of the United States and have been on the frontlines of the fight against ISIS. However, this week, President Trump unexpectedly ordered American troops from the region, abandoning Kurdish allies.

For two straight days, Turkey has waged an attack on the area in northern Syria which is home to thousands of  Kurds. According to the U.N. refugee agency, almost a half million people in the area are now at risk.

28 Percent of White Evangelicals Think Trump Should Be Impeached