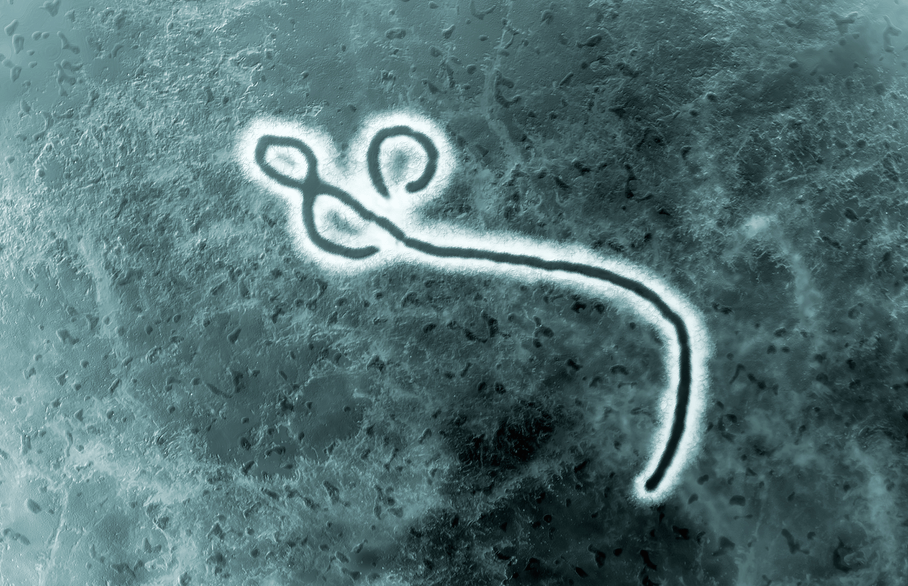 According to a new research report from the World Health Organization, a group of scientists have developed a vaccine that is completely effective at preventing the spread of Ebola. Regulators haven’t approved the vaccine, but it could be a breakthrough in stopping it in the future. At least 11,000 people were killed when the virus broke out in several African countries two years ago.

A World Health Organization official told The New York Times, “While these compelling results come too late for those who lost their lives during West Africa’s Ebola epidemic, they show that when the next outbreak hits, we will not be defenseless.”

How To Forgive After a Falling Out