While the rest of the neighborhood is busy turning their front yards into altars of darkness with their fake spider webs, ghoul-inviting carved pumpkins and plastic headstones, you’ve got other — dare we say better — things to do: Prepare for the big Harvest Party.

True, it may fall on the same day as Halloween. And yes, it revolves around giving candy to kids, just like Halloween. And you’re dressing up, like someone who celebrates Halloween might. But your sanctified, youth pastor-organized gathering should not be confused with Halloween. Neither should your outfit.

Here are some totally serious recommendations for your Harvest Party get-up. 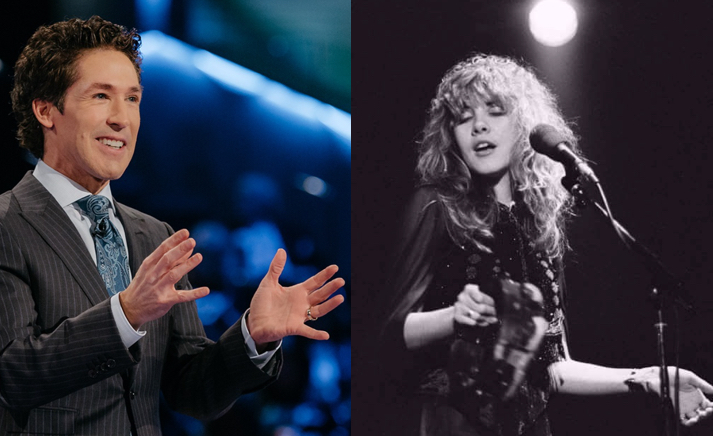 “Now here you go again you say, you want your best life now // Well who am I to let you down?” Fleetwood Mac had a huge year, with “Dreams” cruising to the top of the charts. Joel Osteen, senior pastor of Lakewood Church in Houston, had a huge year, welcoming Kanye West for his Sunday Easter service. Grab your nicest suit, a tub of hair gel, some teeth whitener and then cover it all with fringed leather, a pair of moccasins and some tinted glasses. 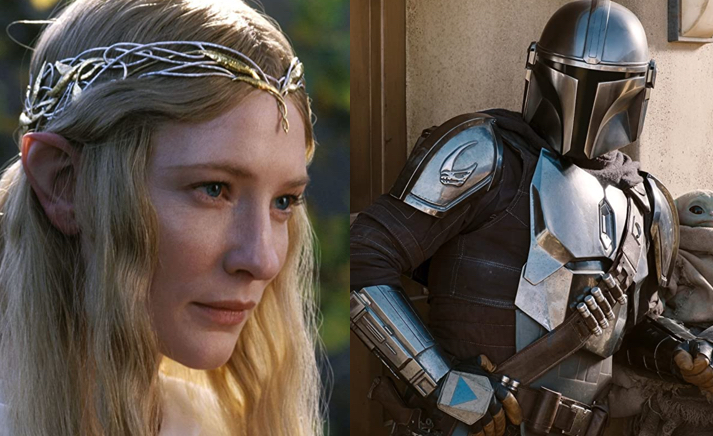 Season two of Disney Plus’ runaway hit series The Mandalorian has dropped just in time for Halloween, and it’s got the jump on Amazon’s surefire hit Lord of the Rings adaptation, which is filming now. Dip into both levels with this Star Wars/LOTR mashup, combining the sturdiest of Mandalorian armor with the ethereal beauty of Lothlórian’s elvish duds. Just remember to keep it PG, people. 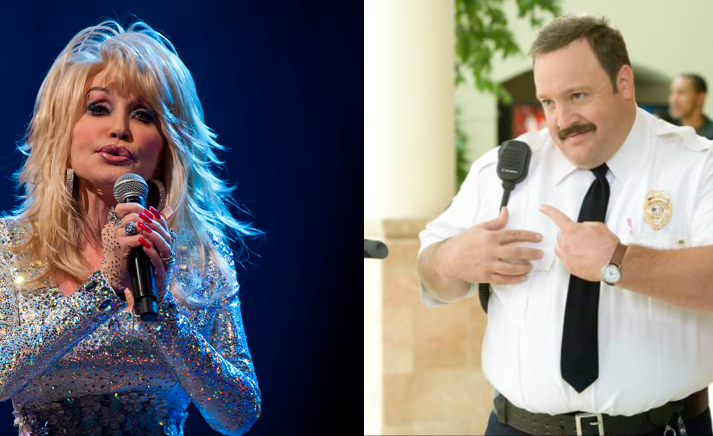 Like Fleetwood Mac, country music icon Dolly Parton has had an enormous resurgence in recent years, due partly to millennials and zoomers rediscovering some of her classics, partly due to her just being a generally great, thoughtful, generous person. You could probably get away with a simple Dolly Parton outfit, which can be cobbled together at any thrift store. But why not take it up a notch with a little security guard twist from the Kevin James vehicle of yesteryear? A black cap, flashlight and baton on top of your Dolly costume will suffice. 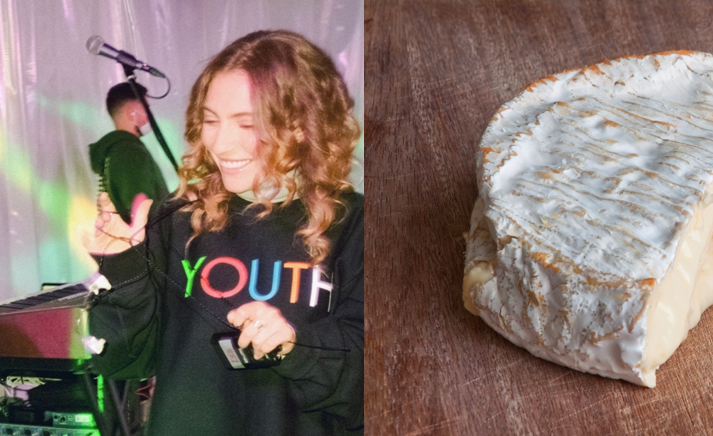 Literal cheesy Christian music. Just wear your steeziest fits and then wrap yourself in plastic wrap to keep it fresh. You can really sell the look by working on your Frenchiest, Pepé Le Pew-est “I am zee — ‘ow you say — worship zeenger” accent. 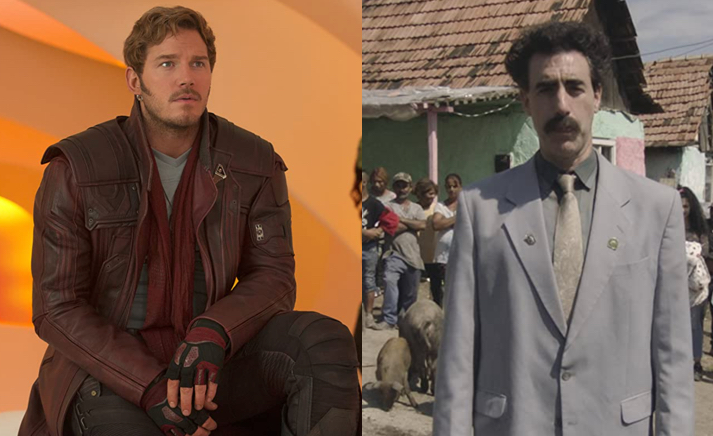 Very niiiice! Borat might be a little edgy for the parents at the Harvest Party but no worries. You can sand the edges off this costume with the safest, family friendliest celeb of them all. Chris Pratt doesn’t really have a “look,” so to speak, so you can just snag one of those Guardians of the Galaxy Star-Lord masks from pretty much any retailer in America and top it off with the most famously irritating accent in cinematic history. 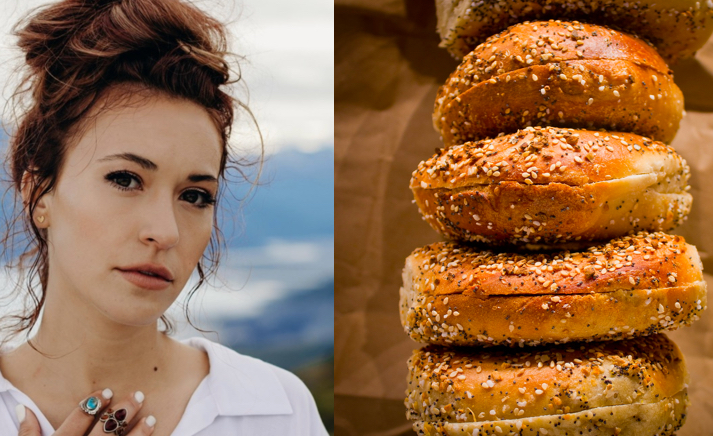 We came up with the pun. You handle the rest. 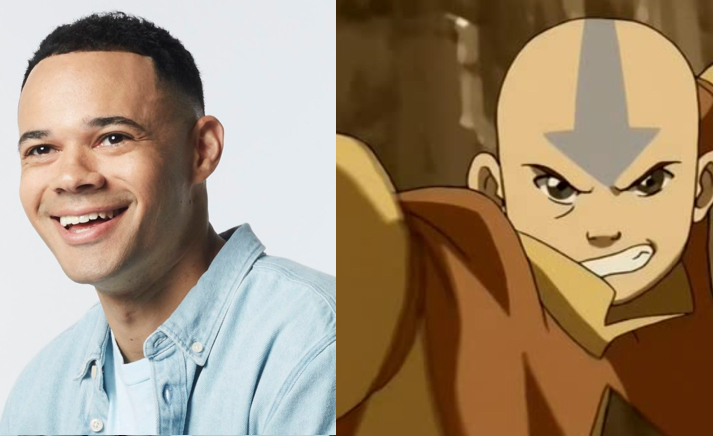 The Venn Diagram of Tauren Wells fans and Avatar: The Last Airbender fans? Probably not huge. But the ones who pick up on what you’re laying down with your groovy pop star vibes and arrow tattoos will make up for in the quality of compliments what you don’t get in quantity. 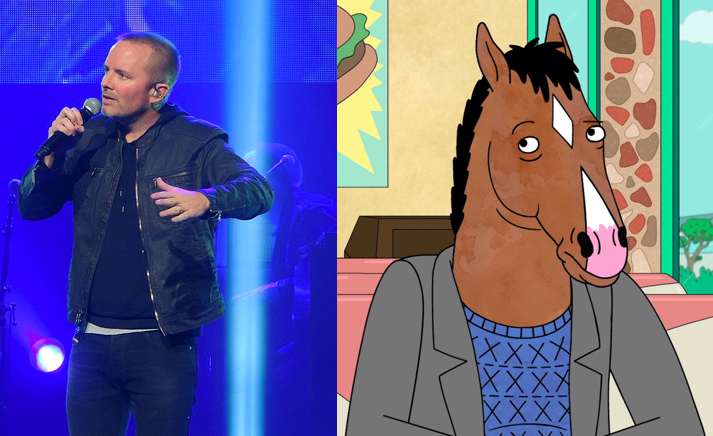 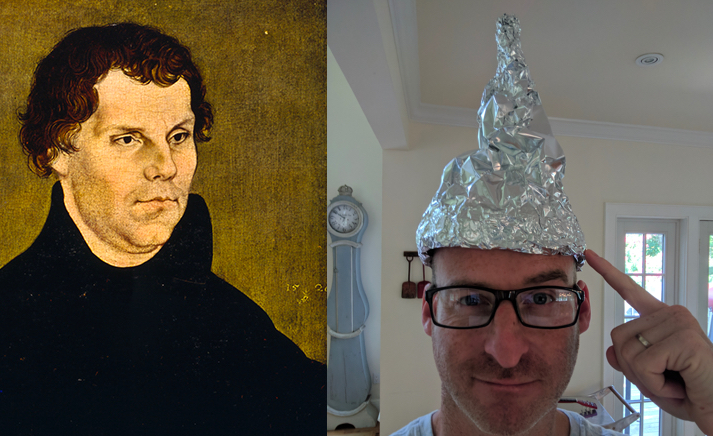 This will play particularly well at a Reformation Day party, if you’re celebrating Luther’s famous “I’d like to speak to your manager” letter to the whole entire Catholic Church. Top it off with a tinfoil hat and boom, you’ve got a costume equal parts timely and timeless. 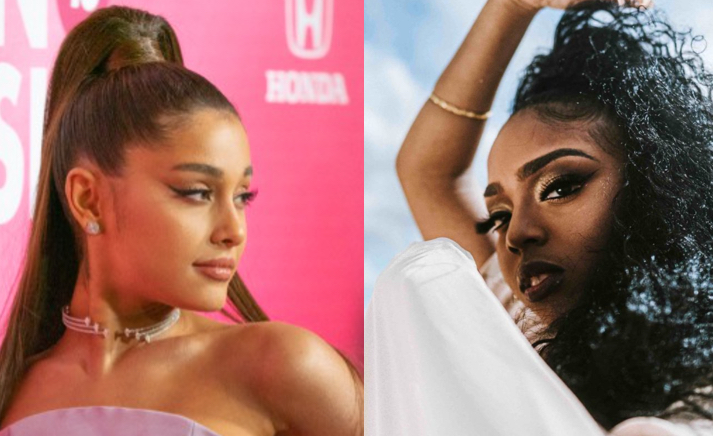 Peak 2020. Combine the stylings of Reach Records’ breakout artist with an enormous ponytail and make sure you’ve got a few karaoke numbers ready to rock.