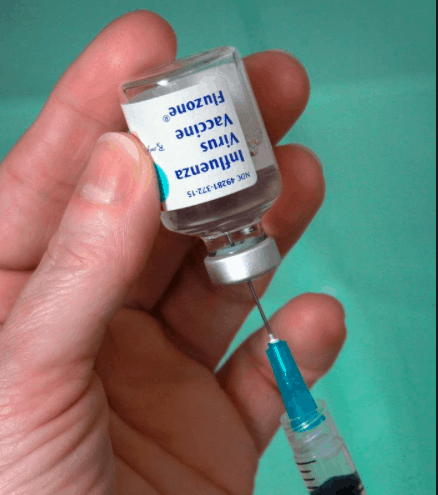 Back in December, a nasty outbreak of measles at Disneyland brought the anti-vaccination movement back into the spotlight. Some argued that a decline in vaccinations was endangering communities by re-introducing diseases. Now, California has passed a law mandating vaccinations for all schoolchildren. Most states require some vaccinations for school, but have exemptions for personal beliefs. California’s law only offers medical exemptions for kids who have “serious health issues.” This means for unvaccinated children who don’t have medical exemptions will not be allowed to enter daycare centers or public or private schools. Unvaccinated students who currently are under personal belief exemptions can stay in schools until they reach the next “vaccine checkpoint” in kindergarten and seventh grade, at which point they will have to get vaccinated or obtain medical exemption.

“The science is clear that vaccines dramatically protect children against a number of infectious and dangerous diseases,” California Gov. Jerry Brown wrote in a statement. “While it’s true that no medical intervention is without risk, the evidence shows that immunization powerfully benefits and protects the community.”

There has been plenty of backlash against the new law, with opponents arguing that parents have to right to choose not to vaccinate their kids. The opposition even has some celebrity support: After it was announced that Brown had signed the bill into law, Jim Carrey went on a Twitter rant, calling Brown a “corporate facist that must be stopped.”

How to Read the News Like a Thinking Person