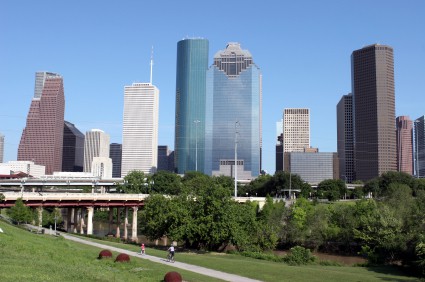 An equal rights ordinance making headway in Houston—one that is, in part, intended to protect gay rights—has come under the national microscope for another reason. Reports recently surfaced that city attorneys subpoenaed sermon notes from local pastors that preached against the ordinance. The move has ignited a conversation about First Amendment rights that quickly got very fiery. Russell Moore, president of the Southern Baptist Ethics and Religious Liberty Commission, wrote:

The separation of church and state means that we will render unto Caesar that which is Caesar’s, and we will. But the preaching of the church of God does not belong to Caesar, and we will not hand it over to him. Not now. Not ever.

A more measured response comes from Eugene Volokh, who teaches free speech law, religious freedom law and church-state relations law at UCLA. He writes that subpoenaing sermons is legal “in principle …if they are sufficiently relevant to a case or an investigation” but believes Houston’s city attorneys’ demands for “all speeches, presentations, or sermons related to HERO, the Petition, Mayor Annise Parker, homosexuality, or gender identity prepared by, delivered by, revised by, or approved by you or in your possession” is problematic and “at the very least …seems vastly overbroad” …

Update: Houston Mayor Annise Parker appeared to tweet her support of the subpoenas today, but clarified in a statement that she was unaware the subpoenas had been issued until yesterday and would seek to narrow their scope.

Here’s What You Need to Know about Ebola