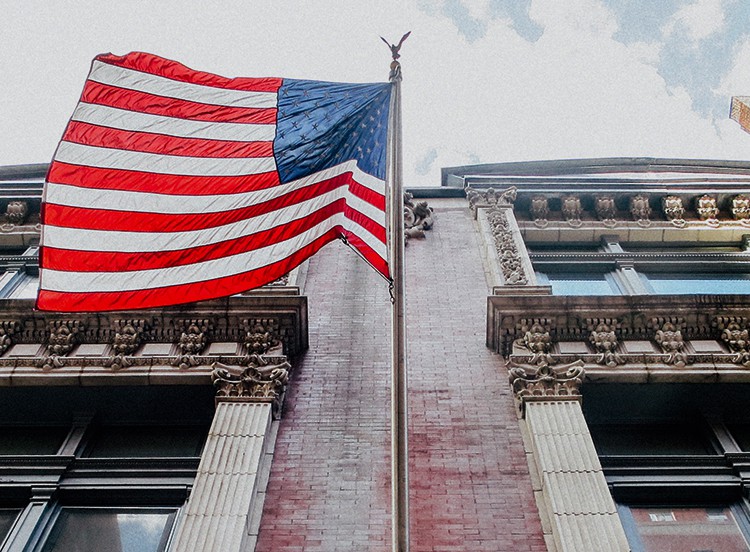 In the year 112, two women led the Christian congregation in Bithynia (modern Turkey). We know almost nothing about them: neither names, nor stories. We do know they were enslaved, which meant their rights were limited—no right to marry, have control of their own bodies, keep their children, make money, etc.

Their station in the world would have depended entirely upon the will of their master(s), who we know nothing about. But a pagan governor of the time, Pliny, wrote a letter to Emperor Trajan concerning these two extraordinary women and their flock. He tortured them for their confession of Christ as Lord. And though it is a bit up to interpretation, he likely executed them for their stubborn insistence upon the reign of Christ.

These nameless heroes of the Church’s infancy help us capture the tenor of the early Church’s moment. They and Christians like them posed a threat to Rome’s order. In his letter, Pliny writes that the Christian message is so well-received in his region that the pagan temples go empty and the sacrifices to the pagan gods go undone—which up-ended the local economy that revolved around pagan sacrifice. So, he felt the need to send a signal to the Christian dissenters, that their obstinance and divisiveness would not go unchallenged.

Pliny offered the women a chance to escape his wrath. They had only to curse Christ and offer solemn reverence to an image of Caesar. Instead, they held to their convictions. Thus, they lost Pliny’s mercy, while gaining a share in the suffering of Christ. I pray they found Christ’s joy in their final moments.

The Dangers of Pledging Blind Allegiance

The sacrifice and “protest” of these women is a far cry from taking a knee at a ballgame, but I think we can learn a thing or two that might help diffuse the explosiveness of our current ruckus.

It’s hard to imagine these two stalwart women of Bithynia going along with Pliny’s demands out of a desire to seem patriotic. There are obvious lines which Christians shall not be compelled to cross. For one, denying Christ. But the second is just as important, offering inordinate reverence to an image that does not hearken to Christ and His glory.

Where one draws the line for “inordinate,” is not as obvious. I, for one, am reminded of God’s words to Samuel: “The Lord does not see as mortals see; they look on the outward appearance, but the Lord looks on the heart” (1 Samuel 16:7).

Obviously, we cannot make a blanket statement of judgment about everyone taking a knee based upon a picture. Likely, what goes on in the hearts of each player as they kneel is far more important to God than their posture. Our only avenue to their heart is what they tell us, which is why Proverbs reminds us so often to listen rather than make statements.

I feel rather obligated by Christ to take them at their word in this case.  If they were spitting at the flag or giving it the finger, perhaps we wouldn’t feel this obligation, but since kneeling has never been a cultural symbol for disrespect, we can trust their explanation of their intentions. What’s more, those who listen will hear the players explain a desire to see Americans turn their gaze upon their cause, which unfortunately has been completely lost in the circus.

Pliny missed the point of the women’s testimony as well. His letter reveals only a concern for his local economy and his reputation before Caesar. He doesn’t seem to have given Jesus a second thought. Onward he climbed Rome’s social ladder.

One wonders if the women’s testimonies haunted him at all. Did their tortured cries of pain find a home in his memory. Did he remembered their humanity, their intrinsic value? Or did he, like many other Romans, assigned them a sub-human worth, therefore boycotting any emotional attention to their suffering. If so, it was Pliny who lost and the slaves who were victorious.

Our fellow Americans have strong feelings each side of this issue. I worry that we’ll deem the sins of the opposition to be cause for ignoring their humanity. I worry that we’ll forget them, their voices, their struggles, their cries for help. I worry we’ll ascend the ladders before us, stepping on rungs made from the verbal lashings we’ve dispensed upon our enemies. I worry that beautiful people whom Christ has purchased with His blood will go unnamed in the catalogs of our memory.

I worry that no matter our position relative to the anthem, our posture relative to the flag, we’ll find ourselves standing or kneeling with our back to Christ and all He taught us about how to cling to His love during difficult, even tortuous, times.

You can read Pliny’s letter and Trajan’s response here.

Matt is the author of The Upside Down Way and the pastor of River Street Church of God in Newberg, Oregon. He blogs at jesusandhisway.com.