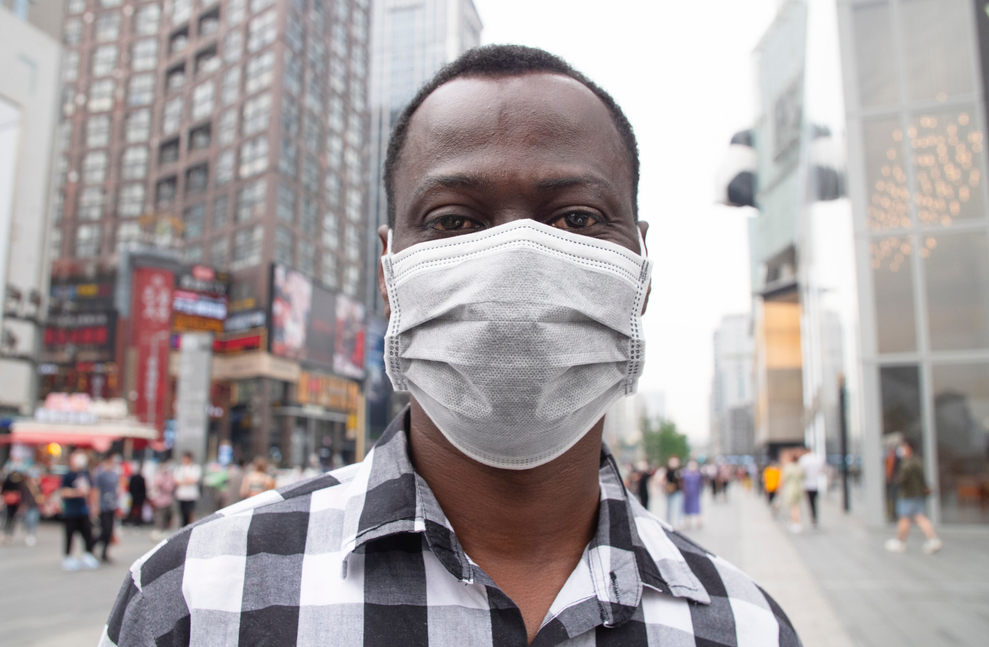 Wash your hands, folks. The Centers for Disease Control has announced that while the COVID-19 infection rate has taken an alarming climb, it may actually be much higher than we know. “Our best estimate right now is that for every case that’s reported, there actually are 10 other infections,” CDC director Dr. Robert Redfield said on a call with reporters Thursday, according to NBC News.

The estimate comes from checking antibodies in blood samples for the presence of the novel coronavirus. According to early numbers, for every one confirmed case of COVID-19, ten other people had the antibodies. To put this in perspective, this means that while the U.S. has 2.3 million confirmed cases, there are likely around 23 million actual cases.

“This virus causes so much asymptomatic infection,” Redfield said. “The traditional approach of looking for symptomatic illness and diagnosing it obviously underestimates the total amount of infections.”

In other words, this means that millions of people had COVID-19 and didn’t realize it — either because they didn’t have symptoms, assumed the disease was something else or just didn’t get tested. And while that might be good news for some people who pull through an infection seemingly little worse for the wear, it also means that they’ve been spreading the virus to others who may not be so lucky. That’s why staying home, staying safe and keeping clean remains as important now as it was in March.

“The most powerful tool that we have is social distancing,” Redfield said. “If you must go out into the community, being in contact with fewer people is better than many.”