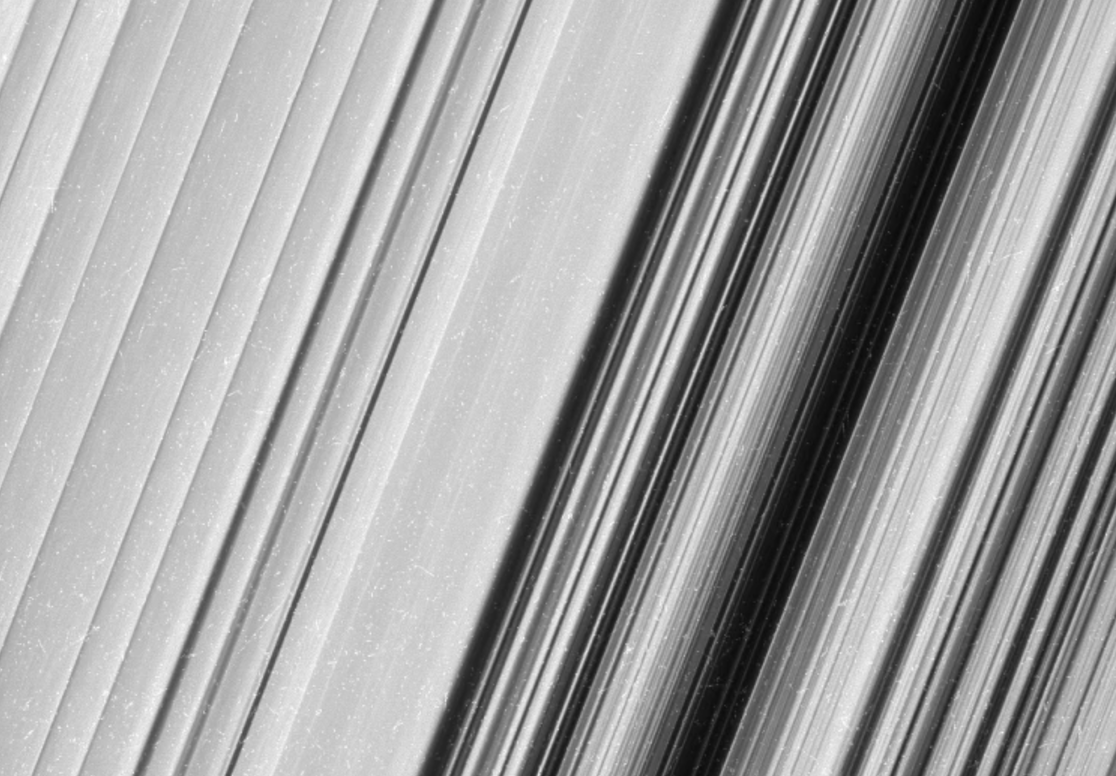 NASA has released new images taken by its “Cassini” space exploration craft that offer an extremely up-close look at Saturn’s rings, and they are pretty mind-blowing.

The views are some of the closest-ever images of the outer parts of the main rings, giving scientists an eagerly awaited opportunity to observe features with names like “straw” and “propellers” … Some of the structures seen in recent Cassini images have not been visible at this level of detail since the spacecraft arrived at Saturn in mid-2004. At that time, fine details like straw and propellers—which are caused by clumping ring particles and small, embedded moonlets, respectively—had never been seen before.

You can see more of them here.

The Next Steps for the Pro-Life Movement Begin With Adoption