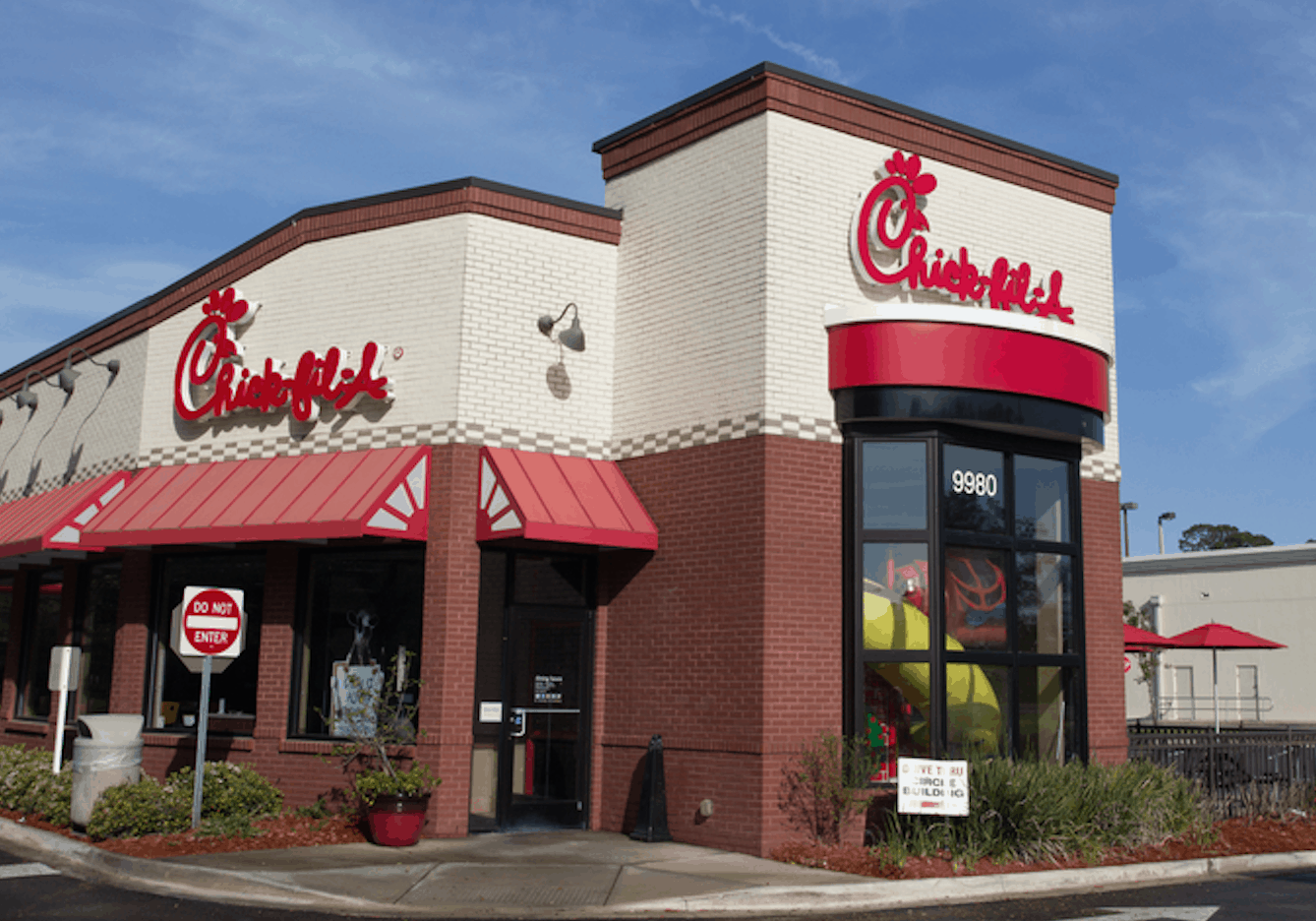 We’ve all been there: Enjoying a meal with a friend or our families, and someone at the table has their head down, messing around on their phone. Well now, 150 Chick-Fil-A stores across the country are doing their part to restore in-person conversation and good ole fashioned eye contact to meal time. They’ve created a “phone coop” for diners to put their phones into while they eat, rewarding those who use it with a free “Icedream” dessert.

In a statement, they explained, “Americans now spend an average of 4.7 hours per day on their phone … Although our phones were meant to bring us closer together, they can sometimes have the opposite effect.”

The idea was dreamt up by a restaurant operator in Georgia named Brad Williams, who explained in a statement,

We really want our restaurant to provide a sense of community for our customers, where family and friends can come together and share quality time with one another. But as we all know, technology increasingly demands more of our time and can be a big distraction, even while we’re eating. This got me thinking about what we could do to reduce this distraction during meals.

Participating stores will give you the “Coop” to hold the phone while you eat, and then hand out ice creams to those who successfully complete the “Cell Phone Coop” challenge.

The challenge maybe harder than it sounds, especially for millennials. According to some research, 87% say their phone never leaves their side, and on average, and the marketing firm SDL, they check it 43 times a day. Now, how badly do you want that free ice cream?