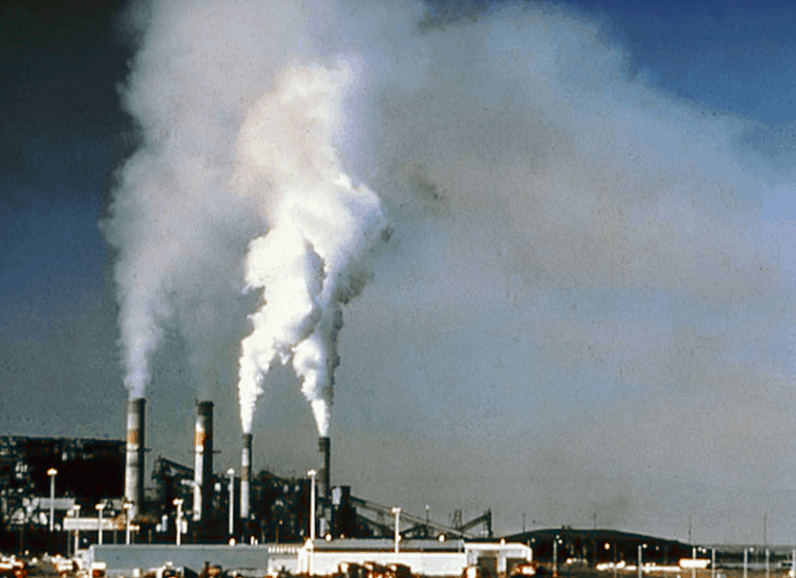 In a move that the New York Times has described as “landmark,” China has announced new measures that will make it part of international efforts to address climate change. President Xi Jinping’s country is the biggest polluter in the world, but a new cap-and-trade system—to go into effect in 2017—will seek to reduce greenhouse emissions across many of its major industries. China’s new policy will also seek to incentivize companies to use cleaner sources of energy. President Xi is currently in Washington D.C. to meet with U.S. officials.

700 Killed in a Stampede at a Pilgrimage Site in Mecca

Bill O’Reilly Wants to Debate Will Ferrell for Some Reason