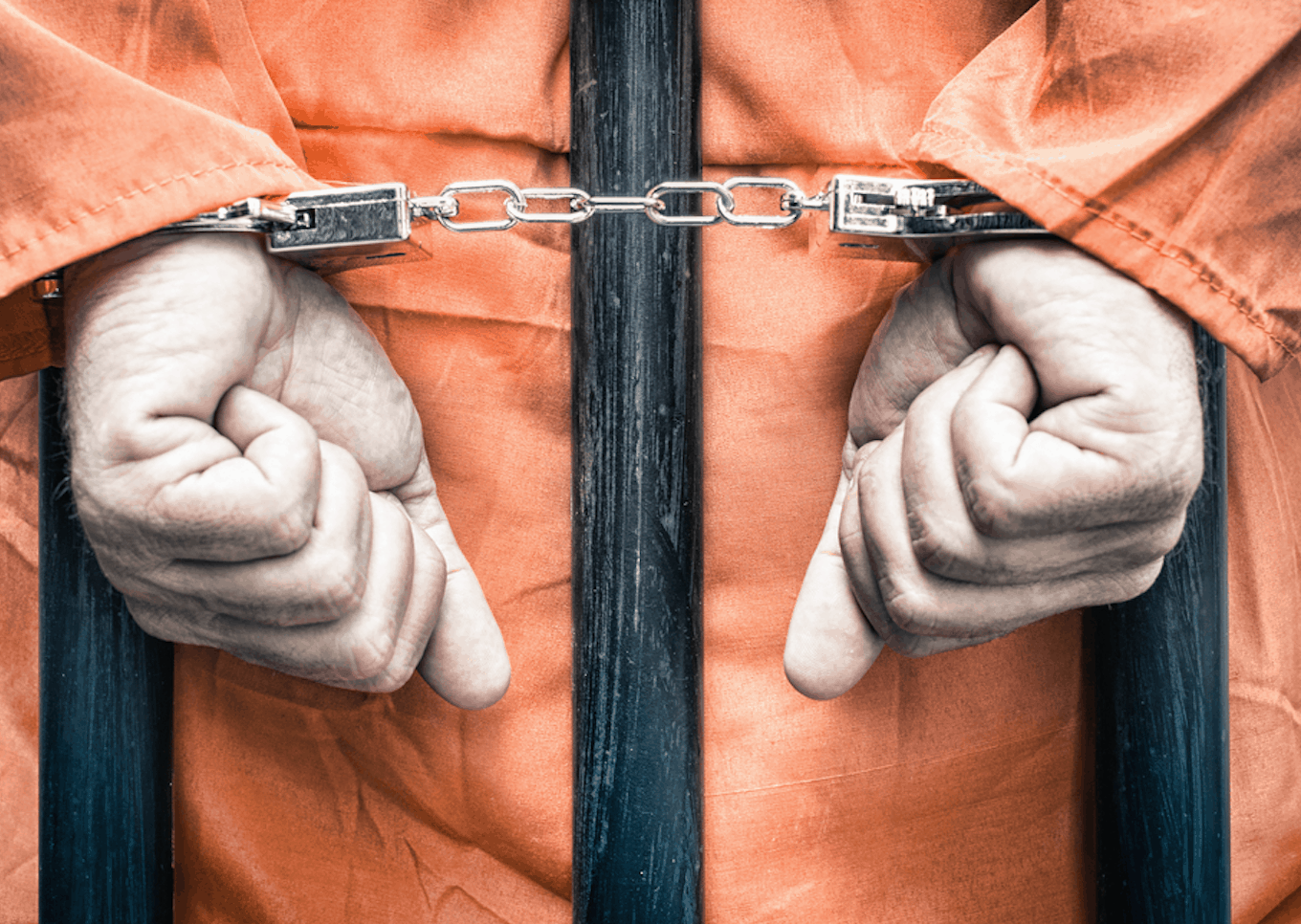 A husband and wife ministry team in China will each spend more than a decade in prison after they protested the Chinese government’s on-going project to remove crosses from Christian churches around the country. Pastor Bao Guohua was sentenced to 14 years in prison, and his wife, Xing Wenxiang, was sentenced to 12. Together, they had led a large government-sanctioned church in the Zhejiang providence, which is home to a quickly-growing Christian community.

According to a state media report referenced by The New York Times, the couple was officially sentenced for “illegal activities, including corruption and disturbing social order” and were accused of misappropriating church funds on personal purchases, but their sentencing aligns with a disturbing pattern in the country: When pastors speak out against the removal of crosses, they are arrested on trumped up charges.

It’s unprecedented persecution against the Church, where church leaders are going to prison, are being sent to mental institutions, are being beaten and tortured and where crosses have been forcibly removed from now over 1,800 churches since 2014 … When Gu spoke out against the cross demolitions, which now reached over 1,800, the ramification was that he was accused of embezzlement.

He explained that as the Church’s influence has grown in the country, their emphasis on faith and basic human rights is viewed as a threat to many in the atheist communist government. The program to remove crosses, or, in some cases, completely destroy churches because of “building violations” is an attempt to reseize power from the growing Christian community. So far, more than 1,200 church crosses have been taken down.

So you have a social movement which is talking about allegiance to something other than the Communist party. It’s talking about human rights and will of law and justice and kind of bringing China into the national community … It’s symbolic. When you have a church cross that’s higher than a Chinese flag or is the highest symbol in that region or that city then that is a direct threat to the Chinese government. In some cases the Chinese government is actually requesting and enforcing that churches raise a national flag, a Chinese flag, over their cross.