America’s faith in its own electoral process has never been rock solid (and some voters have good reason for skepticism) but the coronavirus pandemic has led to a whole slew of complicating factors. Whether it’s the health and safety of people in line to vote or confidence that those votes will be tallied accurately, the challenges facing voters in the months ahead are significant. And some Christians are doing their part to make sure Congress addresses those challenges head-on.

Over 20 Christian leaders from a variety of racial, ideological and regional backgrounds have come together to sign a letter calling on Congress to appropriate an extra four billion dollars towards protecting the election and voters, each of who are, according to the letter “made in the image of God” so “any effort to discourage or suppress their vote assaults their human dignity and undermines our democracy.”

“As Christian leaders who represent and lead a broad cross-section of the church across the country, we also believe that voting is a sacred right and commitment, particularly given our nation’s long struggle to extend the right to vote to every eligible citizen regardless of factors such as race and gender,” the letter continues.

Potential voting hazards were thrown demonstrated in early April during Wisconsin’s primary election, which led to long lines and at least three dozen confirmed cases of COVID-19 among voters and poll workers.

In a statement, CEO and co-founder of Skinner Leadership Institute Barbara Williams-Skinner addressed how she hoped the money would be used. “COVID-19 presents an imperative to redefine our priorities. For many communities, we need funding and bold leadership to secure free, fair, and safe elections,” she wrote. “We need ample vote-by-mail, early voting and in-person voting access to fit the needs of each and every voter, all of whom are made in the image of God.”

Dr. Walter Kim, President of the National Association of Evangelicals, agreed, writing that “As Christians, we believe in a just society that preserves the dignity and promotes the voice to its citizens. The disruptions of COVID-19 must be met with a vigorous effort to maintain the right to vote and ensure a free, fair and fully participatory election.”

Other signatories included Rev. Dr. W. Franklyn Richardson, Chair of the Conference of National Black Churches; General Minister and President of Disciples of Christ, Reverend Teresa Hord Owens; and Dr. Amos Brown, the Chairman of Social, Civic and Political Commission for the National Baptist Convention. You can read the letter, which was released to Sojourners, here. 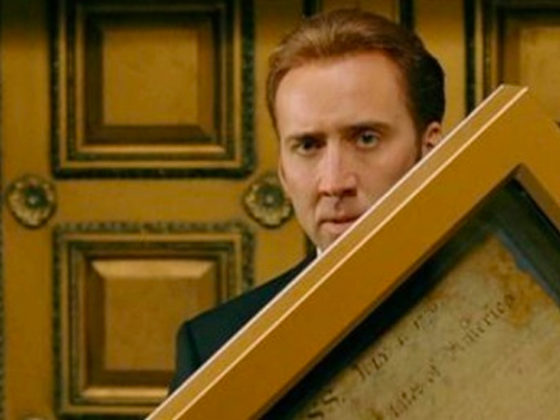 Apparently Disney+ Is Working on a ‘National Treasure’ TV Show 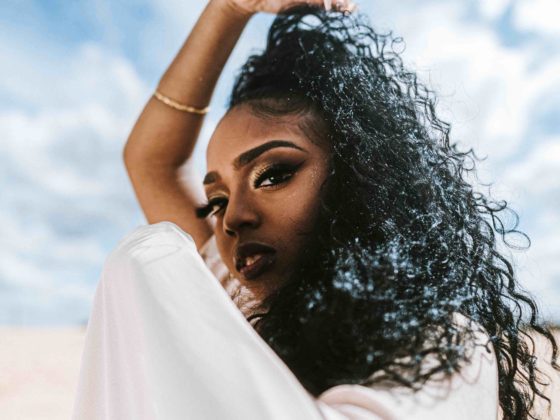