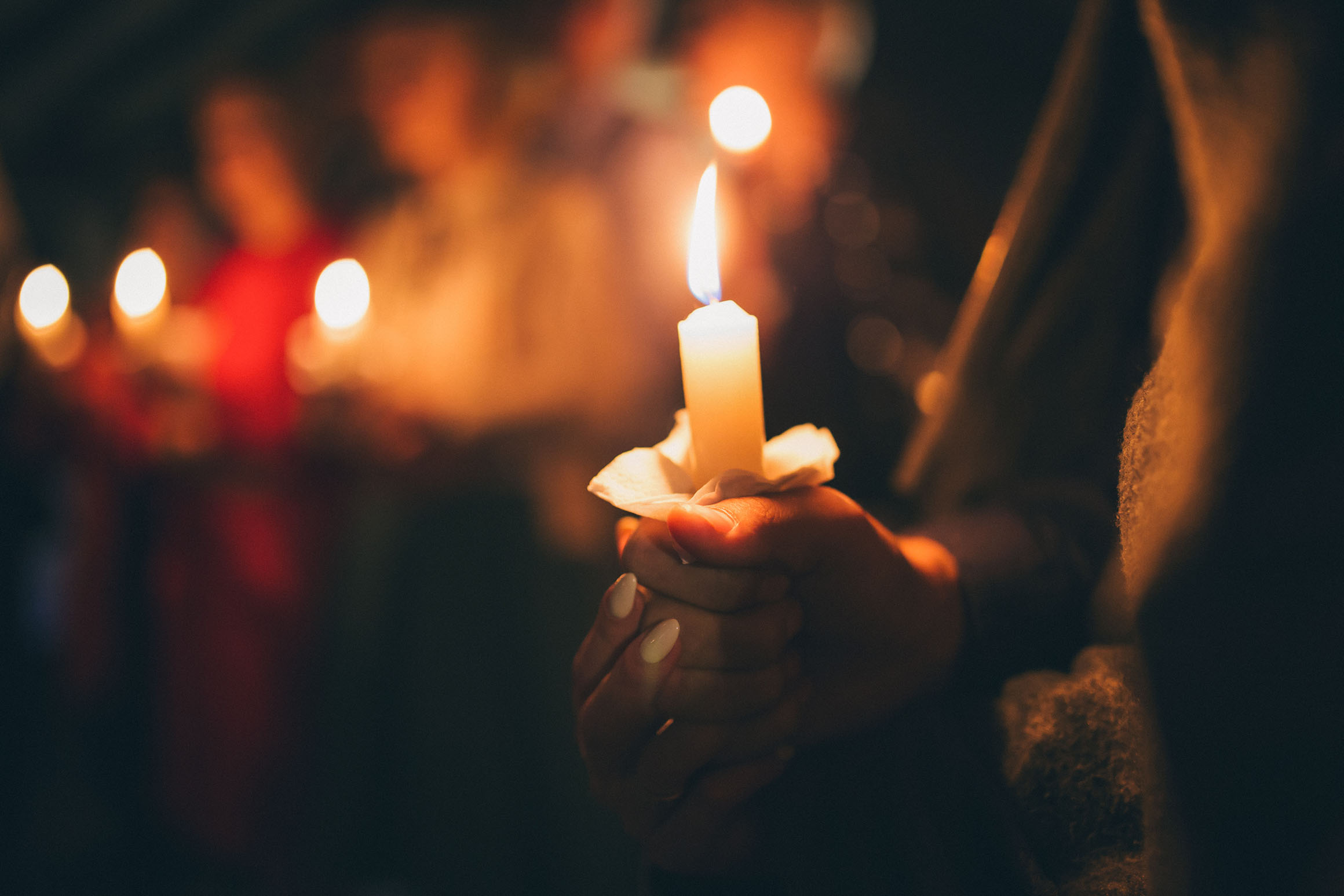 This weekend, at least 29 people were killed and dozens more were injured in two mass shootings: one in Dayton, Ohio, the other in El Paso Texas.

Over the weekend, Christian leaders, activists, pastors, teachers and writers took to Twitter to respond. Many expressed their sorrow. Many offered prayers. Many called for legislative action.

Here are some of the responses (we’ll be updating this throughout the day).

Let us pray for all those affected…
and then let’s honor their lives by taking action to end gun violence.

Another America is possible.

Sincerely praying for pastors across the country this morning. For the courage and conviction to name this, denounce it and lead. You didn’t answer a calling to be polite and popular. Find your fire. ?? https://t.co/Rf0VkSECAl

Please join me in prayer for all those affected by the tragic shooting in El Paso, TX. My heart breaks for this community. ? “The Lord is close to the brokenhearted and saves those who are crushed in spirit.” — Psalm 34:18 pic.twitter.com/OGhVYXMQbq

Heartbroken…again. We pray & grieve for all who've been impacted by the shooting in El Paso, Texas. It's tragic that violence & mass shootings in America seem normal. It's not normal. It's insane. We can't keep going on like this. When will we change our ways? How long, O Lord?

What a tragedy in El Paso. Politics aside, at some point we have to say enough is enough. We are watching humans die week after week in mass shootings. So tragic.

I’ve been back from Australia for less than 24 hours. When I landed I heard about the mass shootings in El Paso, TX. And it’s not even daylight and I’m reading about mass shootings in Dayton,OH. Devastating. #gunreformnow

If a leader has nothing to say about gun violence and immigration and white supremacy and climate change in 2019, then they are not a leader.

Be the change you wish to see.

“The NHCLC’s community of thousands upon thousands of churches is profoundly grieving at the terror unleashed in El Paso today, terror targeting our nation’s beloved Hispanic community. We urge our political leaders, Democrat and Republican, to once-and-for-all depoliticize immigration in this country and instead embrace a fact-based approach to this and to all political questions that divide us. Even more importantly, we call upon people of sincere faith in every corner of our country to recommit themselves to loving the ‘other’ and to begin to pray with all their might that God would heal our broken land.”

My heart is broken.
For families dealing with unthinkable horror.
For a country too callous to see how its flood of weapons flood over into the wrong hands.
For a president whose angry words ripple into dark corners & have terrible impacts there.
& dear God I want us to change.

In the face of such tragic loss of life, we weep with those who are now weeping. And we plead with God for healing. Maranatha! https://t.co/29MCIl6aPP

Awhile back ⁦@JenHatmaker⁩ and I had a dialogue at the ⁦@washingtonpost⁩ about guns.

The common ground and common sense we sought then is needed more than ever, sadly. https://t.co/9uvzCd6E85

Mourning with those who are mourn this morning. Lord, have mercy.

We woke to discover another layer of carnage was added to the terror our nation experienced yesterday. It’s time to move beyond the blame & for ALL of us to unite to find solutions. Pray! Then let’s attack the problem that’s attacking our people! #Dayton #elpaso #America pic.twitter.com/gOcEasl0xm

Praying for all in El Paso and Ohio. Join me in praying for peace and healing.

“More young men in their 20’s taking life like it’s nothing. We are living in troubling times with a troubled generation. I don’t care about political persuasions or agendas—the President must take the lead and bring change. I pray for those who mourn, for all wounded and the for leaders of our nation of all parties. Jesus, help us all.”

// i t ‘ s t i m e //
More young men in their 20’s taking life like it’s nothing. We are living in troubling times with a troubled generation. I don’t care about political persuasions or agendas—the President must… https://t.co/19gMIA0aqj

Fellow Pentecostal/charismatic leaders: if you won’t clearly name & oppose white supremacy now, don’t blame the devil when younger people begin to leave your movement in droves later. If we don’t know the devil when we kiss him on the mouth, they will know we aren’t prophetic.

There is no meaning in the massacres—yet. But I’ll tell my Sunday School kids this morning that there will be, and it will be our belief that Goodness is sovereign here, no matter how ghastly things look. The animating love we have for each other for the poor, and the crushed.

We see Christ crucified today, in the agony, the ongoing tragedies of being human. We can’t pretend that this is anything other than insane, evil. But it’s not the end of the story. We’ll march soon. Today, we do what we can: we try to be good & kind to one another, and the poor.