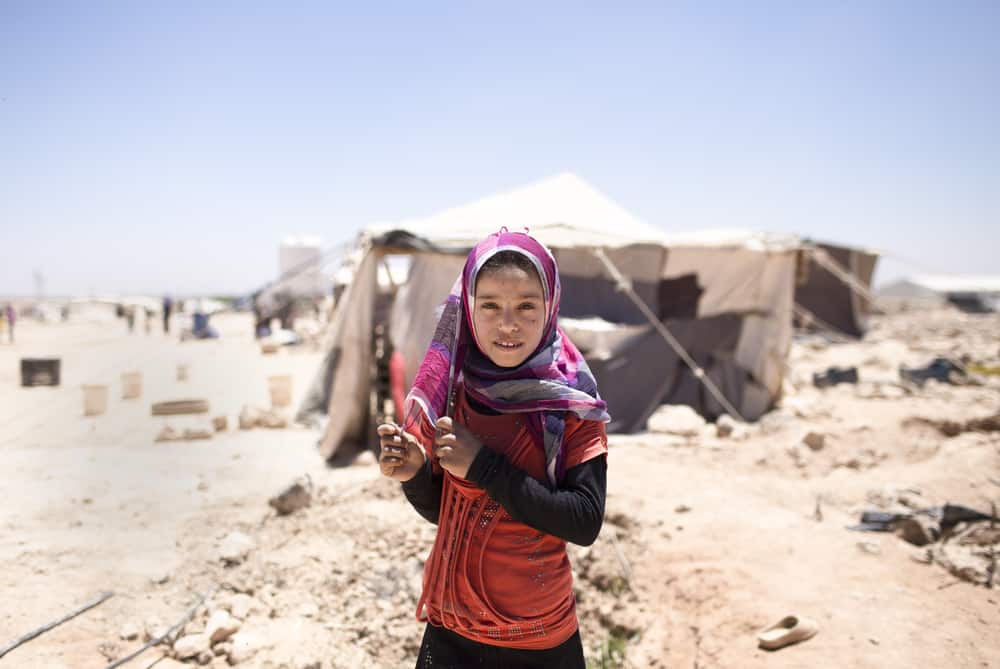 In the first five months of the Trump administration, more Christian refugees were admitted to the U.S. than Muslim refugees. According to a Pew study, that reverses a trend observed under President Obama, when Muslim refugees outnumbered Christians.

Between President Donald Trump’s inauguration and the end of June, about half of all refugees allowed in the country were Christian, while about 38 percent were Muslim. But things get interesting when you look at the monthly data, as compiled by Religion News Service. There’s been a steady decline for Muslims since February, where they accounted for half of all refugees, to June, where they made up just 31 percent of the total.

Of course, the majority of refugees in the world are Muslim, as most refugees are fleeing Muslim-majority countries. According to a report from UNHCR, Syria, which is about 90 percent Muslim, accounts for a staggering 32 percent of the world’s total refugee population. Somalia and Afghanistan (also Muslim majority countries) likewise account for a large percentage of the global refugee population.

Experts say President Trump’s travel ban which infamously included seven (later revised to six) Muslim-majority countries can’t entirely account for the shift, as many of the refugees applied for resettlement while Obama was still in office.

A record number of Muslims made up a majority of refugees entering the U.S. during the final fiscal year of Obama’s second term. Before that, Muslims had overtaken Christians only twice, in 2005 and 2006.

Here’s What You Can Do to Support Foster Families