As uprisings continue to overwhelm the Middle East, Christians in the area have found themselves grappling with some of the violence at its grisly worst. While the conflicts are generally between established authorities and beleaguered rebels, they regularly spiral into devastating attacks on local Christians. Though it hasn’t been widely reported, these attacks on Christians have been among the deadliest in recent history.

Take Egypt, where at least 37 churches were destroyed, while Christian businesses, schools and even orphanages were vandalized across the country and nuns were forced to march
like prisoners.

Or Syria, where 450,000 Christians have fled their homes, and those who stay are trapped in the middle of a fight between rebels, with reports of beheadings and massacres by radical Islamic extremists.

But worst of all may be Pakistan, where a church bombing in September claimed the lives of 85 people. It’s being called the worst attack on Christians in the country’s history.

Christians are far from the only ones facing death, but the terrors they are facing are uniquely chilling. How will Christians in the West respond?

### The Worst Countries for Arab Christians

Saudi arabia – One of the most dangerous regions for Christianity on the planet. Islam is the only permissible religion. Conversion to any other is punishable by death.

Afghanistan – Intense persecution has forced the church underground, and house groups can meet only in secret. No church buildings exist in the country.

Iraq – Few Christians remain in Iraq, since threats and kidnappings have forced them to other, more hospitable regions. Within Iraq itself, the local church totters on the brink of extinction.

Iran – All Christian activity is closely monitored by the government, and evangelism and Bible teaching are illegal under Iranian law. 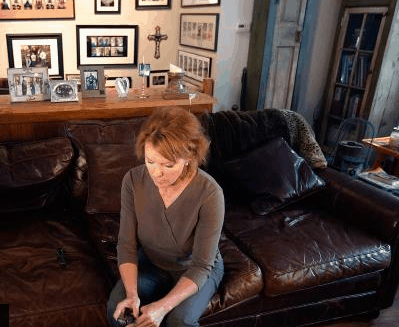 A New Special Prosecutor Will Be Assigned to Maryville Rape Case