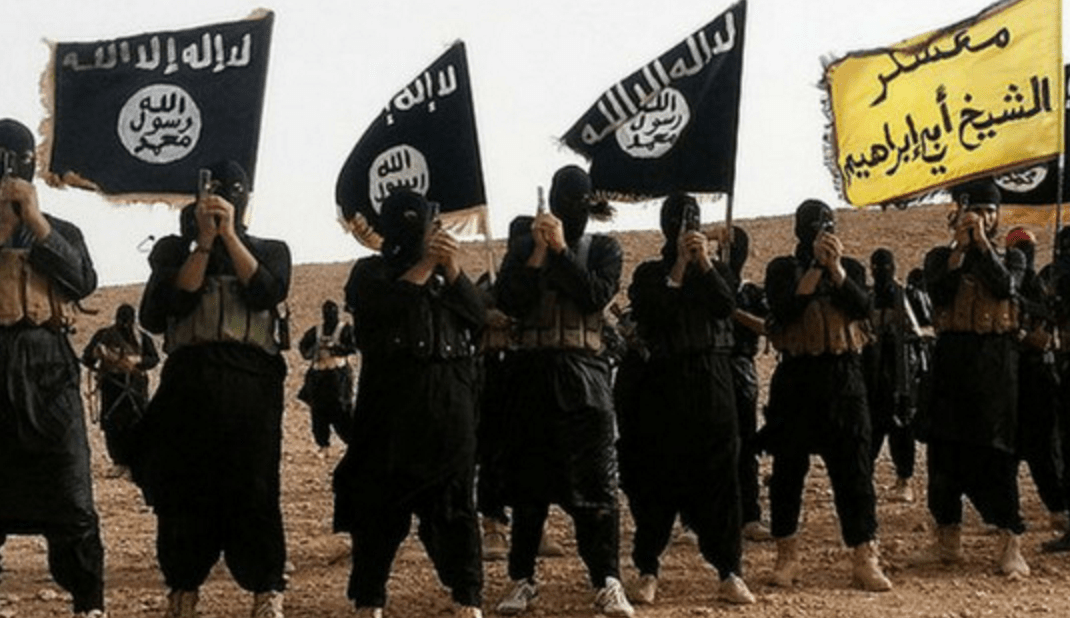 A church in Sweden is using a unique method to bring the Bible to areas of Iraq controlled by the radical Islamic group ISIS: drones. Sweden’s Word of Life church will be partnering with another unnamed organization in the Middle East to carry out the operation. Church leaders explained to reporters that the Bibles “are the size of pill boxes and have a display. They require no electricity, but work on their own.”

ISIS currently controls large areas in Syria and Iraq where they brutally enforce their radical brand of Islamic ideology. Thousands of Christians have been displaced throughout the region, and ISIS regularly executes, tortures and even rapes victims in areas that it controls.

On their website, the church explained, “Our ambition is to pass on the hope and love of the Christian gospel to a population living in closed areas where they are being denied human rights.” They told the newspaper The Local, “This missions project is closer to traditional smuggling of bibles, and it is not connected to any military or aggressive action in any way.”