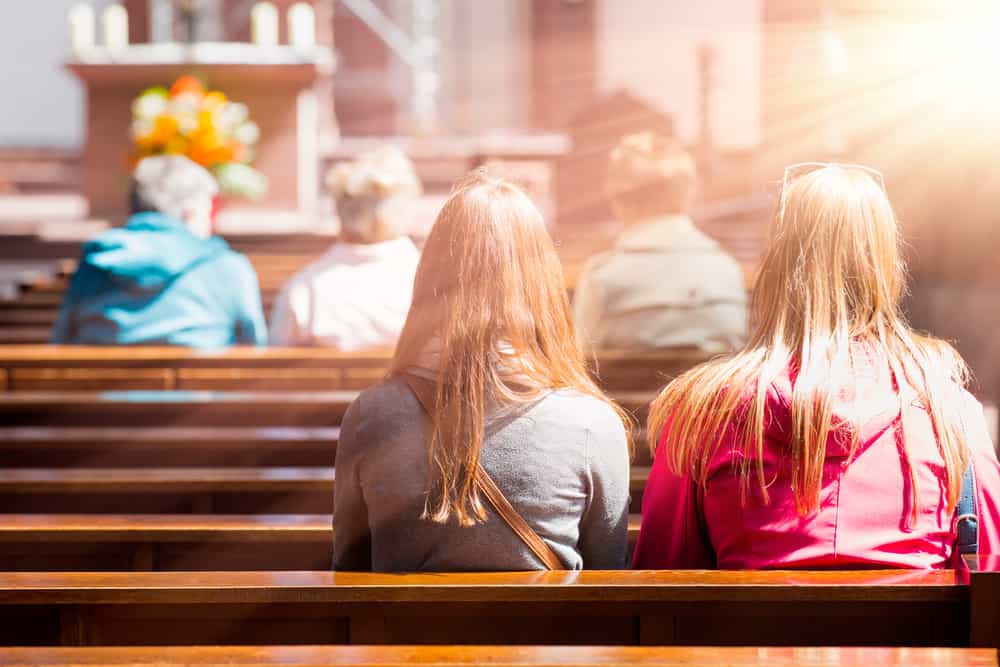 For decades, preachers and religious leaders alike have received a housing tax exemption from the IRS, known as a parsonage exemption. This exemption gives church professionals an allowance to live within the communities that they serve.

But as of recently, according to CBN News, The Freedom From Religion Foundation is fighting to strip this tax break. The result? Up to $1 billion in new taxes.

This all began back in 2011 when the FFRF leaders gathered to argue that “as leaders of a freethought organization, they are similarly situated to clergy” and should be able to take advantage of the same type of allowance. When the IRS denied their request, the Foundation sued the IRS themselves, kicking off years of a legal struggle.

In a case that began this past week, Gaylor v. Mnuchin, the Foundation is suing the IRS and charging the provision, saying that it actually violates the Establishment Clause of the First Amendment.

Pastors are fighting to end this lawsuit, saying that taking away the tax break will be a major blow to both the leaders and the communities that they lead.

Chris Butler, pastor at Embassy Church on the south side of Chicago, told the federal appeals court: “For the majority of churches, the pastors are like me and experience at some level the same problems that we’re trying to face in the community. If you take away even a little bit, it can become a lot of trouble quickly.”

Embassy Church is an inner-city congregation that serves at-risk teens and the city’s homeless. Without the tax exemption, the church will be unable to serve its community.

The Becket Fund for Religious Liberty, which has been involved in the case since January 2017, said that ending the parsonage allowance would “discriminate against religious groups by treating them worse than many other secular employees who receive similar tax treatment and would harm poor communities by diverting scarce resources away from essential ministries.”

The Fund intervened on behalf of Embassy Church, saying that the claim doesn’t add up, due to many other secular businesses and organizations receiving the same or similar tax treatment.

Report: ICE Has Taken 700 Immigrant Children From Their Parents at the Border