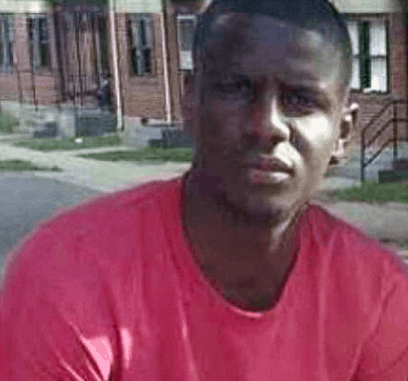 The family of Freddie Gray, who died from serious injuries sustained while in police custody, will receive $6.4 million from the city of Baltimore. The agreement must now be approved by an official that oversees spending. Six officers who were involved in Gray’s arrest and transport to jail—in which he sustained the fatal neck injuries—have been charged with various crimes including second-degree murder, though the city’s mayor released a statement saying the settlement “should not be interpreted as a judgment on the guilt or innocence of the officers facing trial.”

Mayor Stephanie Rawlings-Blake added, “This settlement is being proposed solely because it is in the best interest of the city, and avoids costly and protracted litigation that would only make it more difficult for our city to heal and potentially cost taxpayers many millions more in damages.” In April, police arrested Gray, who they say ran when they saw their presence, handcuffed him and placed him into the back of a police van where he sustained suspicious fatal injuries. A medical examiner ruled his death a homicide. His treatment by officers sparked large protests and some rioting in the city.

Oh No. Man Bun Fedoras Might Be a Thing Now

Quarterlife Crisis Movies You Should Revisit