The Redemption Project is unlike any show you’ve ever seen. In the show, host Van Jones introduces viewers to prisoners who have been convicted of terrible crimes. Viewers then meet the victims of those crimes—in some cases, the families of individuals who were killed.

Each episode culminates with a face to face conversation that focuses on forgiveness, reconciliation and many times, redemption. It’s a powerful viewing experience.

We spoke with Jones about the show (which debuts this Sunday night on CNN) and why culture needs more empathy.

I watched two episodes of The Redemption Project last night, and man, it is a really emotional experience watching the show.

I am so concerned that our society and our culture is losing empathy. Compassion has just exited the culture.

It’s now so fashionable to be in this cancel culture, blocking people on Facebook—you know—no forgiveness, no second chances. You did something wrong 20 years ago, you said the wrong thing 20 minutes ago, you put out the wrong tweet, you’re finished. And I wanted to do something 180 degrees in the other direction by taking people who have done really bad stuff, who want to make amends, and talking to them and getting their story. And then, talking to the person they hurt—or, all too often, the surviving family member—and getting their story, and understanding their pain. Then putting those two different people in the same room and filming them just having a conversation.

I’ve seen miracles happen in front of my eyes.

I’m saying to America: Just watch the show, then explain to me if these people can talk—it doesn’t always work out perfectly, it doesn’t always get to a warm fuzzy place, but they can at least cross this much pain—how is it we can’t unblock our friend who voted a different way from us in 2016?

What do you hope the viewer will think about the criminal justice system and how we treat those who are incarcerated in regards to this show?

It’s important we have high standards. I’m not trying to make excuses for somebody who’s making terrible decisions. I’m not part of the pro-crime lobby, and I don’t know anybody who is. But having high standards doesn’t mean we have to have closed hearts.

The problem in America is we want to have these super high standards for everybody and then close our hearts to the fact that people are human beings and they make mistakes. You can’t go back and change something you did one minute ago, let alone a decade ago, and we’ve got to get to a different place.

We have so much data now and so little wisdom. Somebody does something on their Twitter feed five years ago and it comes back out and their career is over. Or somebody says something in a house someplace, somebody’s got a cellphone, they put it on YouTube, and that’s it. No matter what else they’ve done or ever do they can never recover from that.

That’s not gonna work. If we’re going to have this much data and information, we have to have 20 times more wisdom and empathy. So this show is trying to push in that direction, and take a stand for that. No matter what you’ve done, you are not the worst decision you’ve ever made. We lose our humanity when we deny humanity to other people. We shrink our horizons and understanding when we don’t extend some understanding and empathy to other people. That’s what I’m fighting for.

As I was watching the show I kept thinking of the biblical implications. How does your faith background influence your ideas about restorative justice?

Massively. I’m a Christian, and it is always present in me the way I was raised. Dr. King and his expression of forgiveness even in the midst of some of the most atrocious racial violence in the world was something I was raised with. I was born is 1968. He was killed in 1968. I was literally raised with Dr. King’s politics and with the faith of Jesus as my corner stone.

Jesus sacrificed Himself so that others could be free. The full idea of human freedom and human dignity being an outcome of grace is something I was raised with.

So it’s strange to me to live in a country that’s becoming more secular but still identifies itself as a Christian country—so not a Muslim country, not a Buddhist country. Yet the best of Christian values seem to be slipping away from us.

You’ll probably hear the word “God” and the word “prayer” said more in the context of my show than all the other hours of cable television combined. We’ve all sinned and fallen short of the glory of God, we’ve all made mistakes. Nobody wants to be judged only by the worst decision they ever made. Not, you not me, not anybody. At a cultural level, we’re going to have to open our hearts up again and give people second chances.

On the legal level, we need to have fewer people impacted, but on a cultural and spiritual and emotional level, we’ve got to stop wasting genius. We’ve got to start giving people the opportunity to come home, and do well and make the contributions that God made them to give. 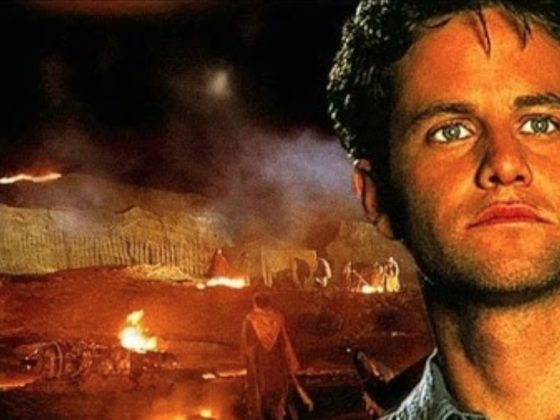 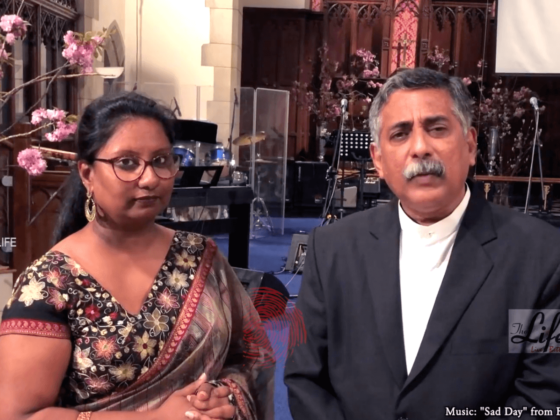