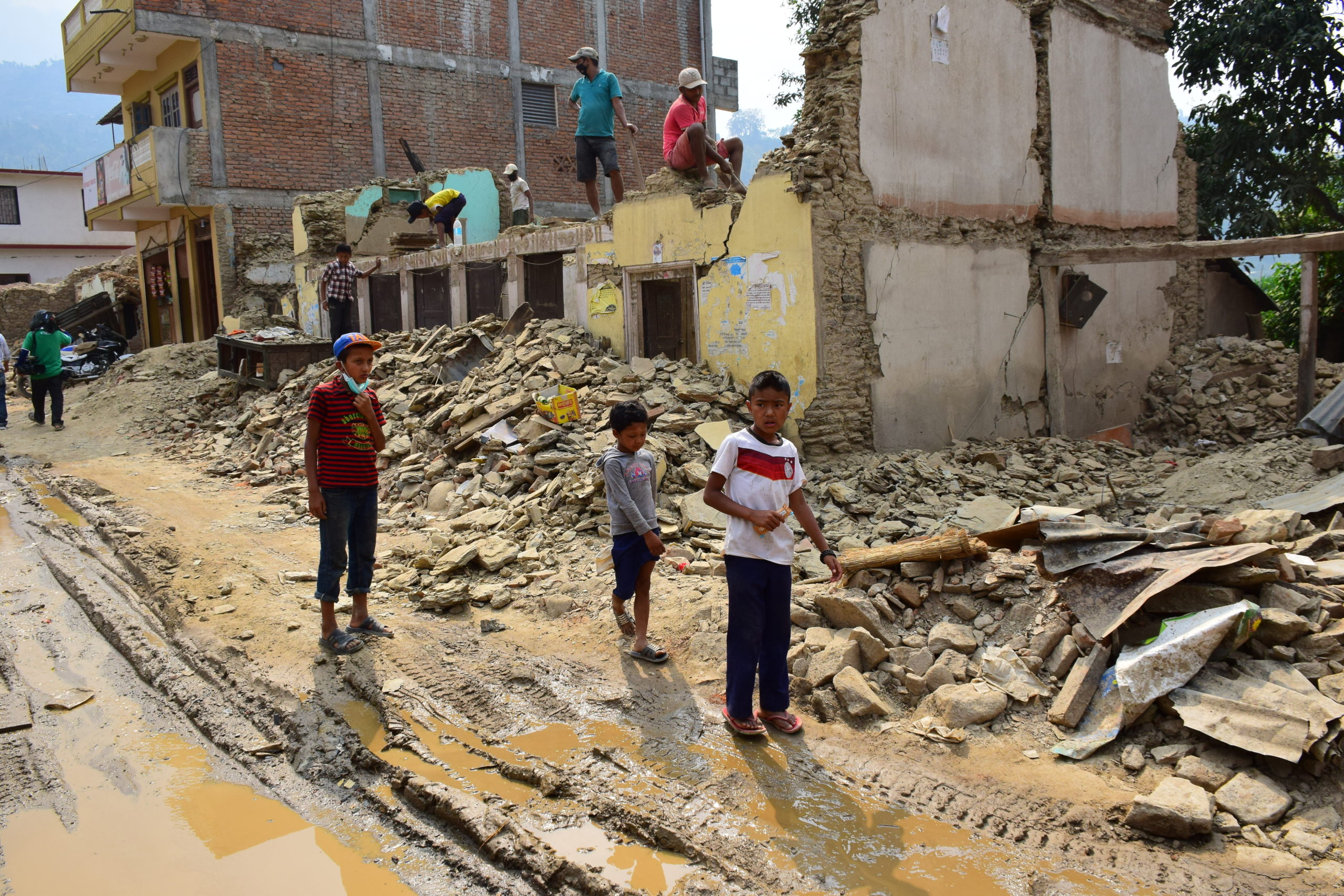 After 48 years of providing education, scholarships, meals and medical care to children in India, Compassion International will be forced to close its doors as a result of the country’s crackdown on foreign aid.

In December, Compassion went before the House Foreign Affairs Committee to discuss some the obstacles they had been facing while serving children in India. The largest problem being that the government’s regulations in India would ultimately force the organization out of the country as a result of a lack of access to funds.

At the time, the charity had reason to believe they were being forced out as a result of Compassion’s Christian affiliation. The organization’s lawyer even told officials, “What we’re experiencing is an unprecedented, highly coordinated, deliberate and systematic attack intended to drive us out.”

The New York Times backed up these claims in a recent report saying, “The shutdown of the charity, Compassion International, on suspicion of engaging in religious conversion, comes as India, a rising economic power with a swelling spirit of nationalism, curtails the flow of foreign money to activities it deems ‘detrimental to the national interest.’”

Since being asked to shut down their operations last week, Compassion’s employees “have cleared out four of their nine rented rooms, and 250 children have been told not to return there.”

The Times also reported that “15,000 of the 145,000 Indian children regularly receiving services through Compassion International have been severed from the programs. Beginning on Friday, the sponsors will be contacted individually, at the rate of 2,500 per day, and asked to transfer their sponsorships from Indian children to children from other countries.”

Santiago Mellado, Compassion International’s chief executive officer told the Times, “That process is irreversible. We would have to start all over in India, and for 145,000 children, it will take years.”

Watch the New Trailer for ‘The Get Down Part II’