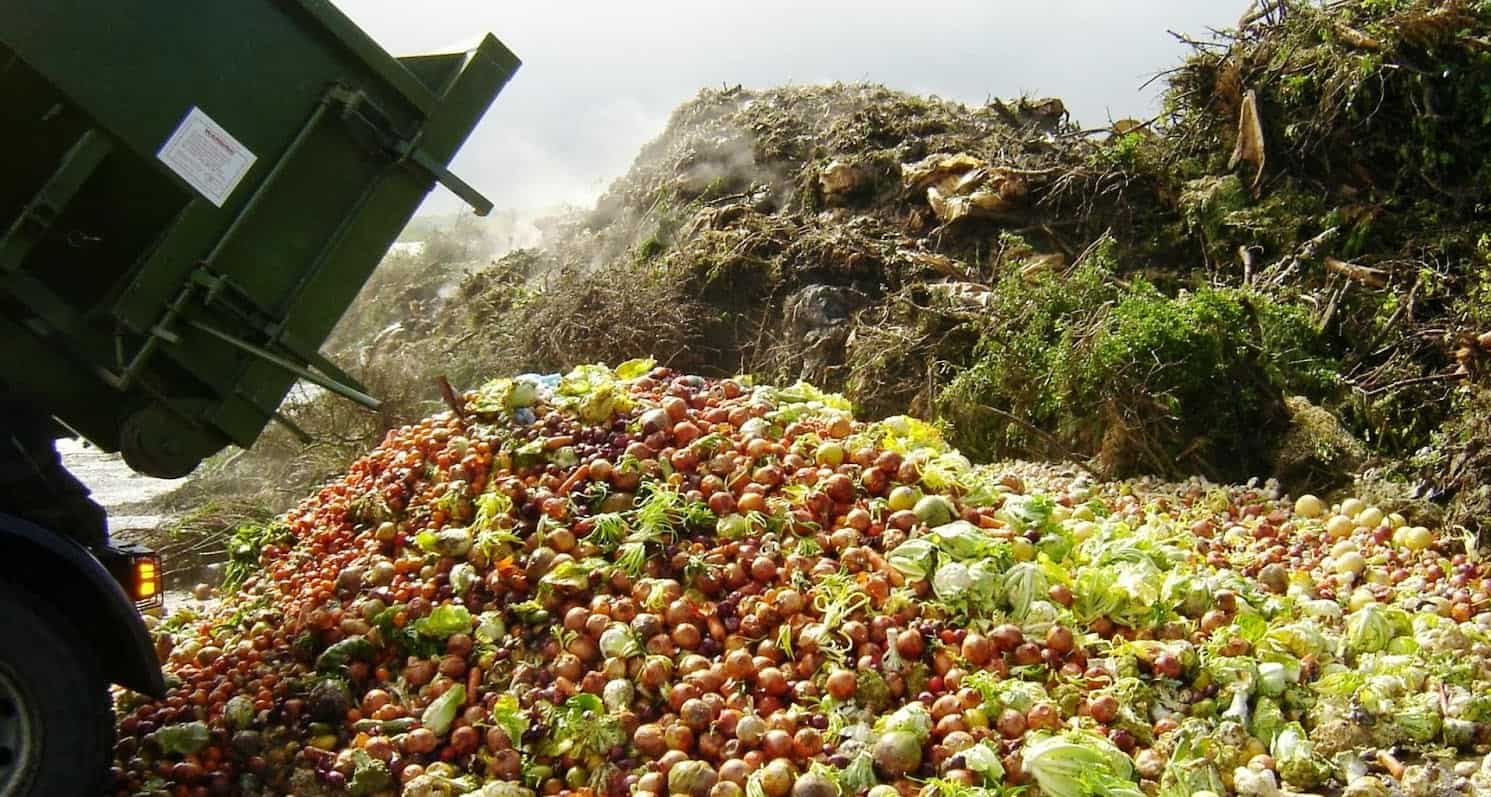 Here in the United States, an astounding 40 percent of the country’s food goes to waste—it’s just uneaten and tossed out. And at the same time, study after study shows that millions of Americans can’t access healthy meals. Now Congress wants to do something about it.

Yesterday, Sen. Richard Blumenthal (D-Conn.) introduced legislation in the Senate that would reduce food wasted in the U.S. According to reporting from Huffington Post, The Food Recovery Act isn’t the first bill to tackle the issue, but it is one of the most expansive.

This bill is a “companion” to similar legislation introduced in the House of Representatives back in December 2015.

It would fund campaigns to educate consumers about food waste, as well as promote efforts to teach kids in schools about waste. It would also strengthen Good Samaritan laws, which shield businesses that donate old food from lawsuits if recipients of their food get sick, and establish an Office of Food Recovery to oversee the country’s efforts to reduce food waste.

It’s unclear so far what kind of opposition the bill could meet. But just about everyone agrees: A 40 percent waste rate is unacceptable—and it’s time to do something about it.

What Does Jesus Mean, ‘The Poor Will Always Be With You’?