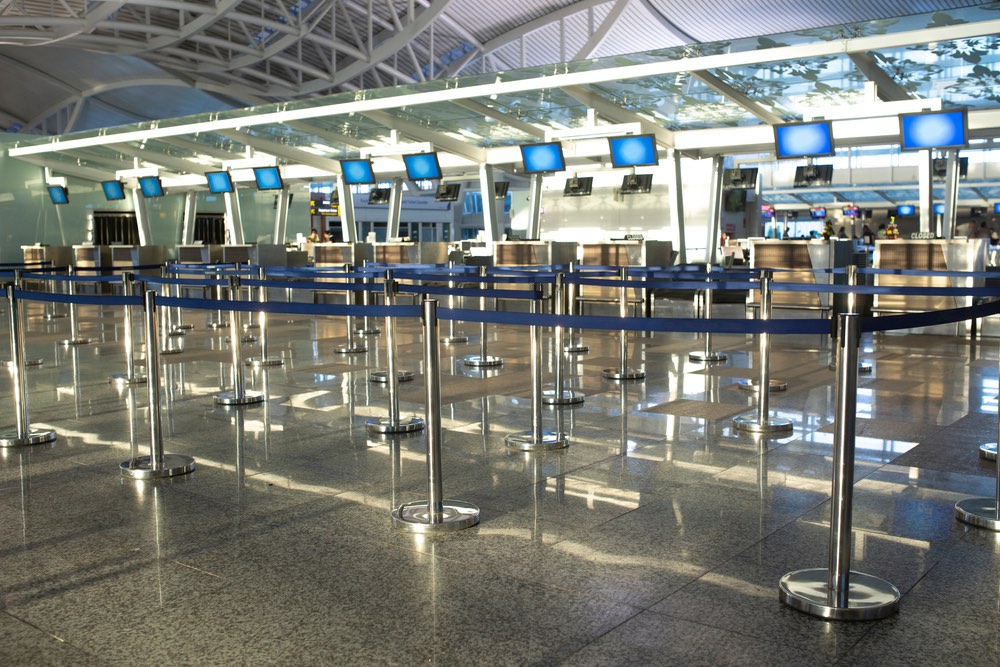 Martin Luther Actually Had Some Good Coronavirus Advice Back in 1527

On Tuesday, Crossroads, a multisite church in Cincinnati that was named the fourth largest church in America in 2017, released a video of its pastor Brian Tome cautioning people against panicking over the threat of the novel coronavirus. The video came just a day after Ohio Governor Mike DeWine declared a state of emergency, following three confirmed cases in the state. Tome chastised Americans for living in “the land of the fear” and reassured viewers that their lives would go on. [Editor’s note: Crossroads’ video was deleted after the publication of this piece].

“I’m not saying people aren’t dying,” says Tome. “But they tend to be very old people and people who have significant medical problems. I just want to say: you’re going to be OK.”

We’re still learning new things about COVID-19, but early research does suggest that Tome is correct here. For the majority population, COVID-19 will cause cold and flu-like symptoms that could range from fairly severe to barely noticeable, and will likely not be life-threatening. Most people will probably be OK …depending on how we define “most” and “OK”.

Tome is far from alone in this mentality. Conservative commentator Ann Coulter likewise dismissed concerns about COVID-19, pointing out that in Italy, the average age patients with fatal cases was 81 years old. A brief search of social media finds many pastors and faith leaders admonishing their followers against “giving into fear.” 2 Timothy 1:7 is a popular line: “For God has not given us a spirit of fear, but of power and of love and of a sound mind.”

The underlying assumption here seems to be that there is an inherent binary when it comes to faith and fear. The communicated message, intentional or not, is that those who go on “living their lives” with minimal disruption are living in faith, while those who cancel travel plans, make arrangements to work from home and avoid large events are living in fear.

It’s certainly true that a “spirit of fear” could lead to panicked chaos and the sort of doomsday prepping that is neither warranted nor particularly helpful. But what’s striking about these messages is the absolute dismissal of the elderly and those with compromised immune systems. Most of us, it seems, have the spiritual luxury of choosing faith over fear. But what then is the biblical mandate for COVID-19 vulnerable populations? Are we really allowing ourselves to feel a sigh of relief that “we” are going to be OK — provided that this “we” excludes huge numbers of our less fortunate friends and family?

When we instruct others not to worry about coronavirus because we will be OK, the takeaway for older folks and those with pre-existing medical issues is that you are not us.

This is an especially upsetting message coming from Christians, given the historic message of the Church. Jesus’ message is unique because of its excessive amount of concern for the vulnerable. At its best, the Church has championed the cause of the “least of these”, as Matthew 25 has it. Christians are rarely more incarnational than when they say: society may consider you expendable, but we won’t.

But there is an upside to this as well. The best defense the vulnerable have against COVID-19 is for those people who are healthy to take serious measures and protect themselves, halting the disease in its tracks by using their own relative health as a human shield to keep others from getting it. Social distancing, working from home, eating in and maintaining more-rigorous-than-usual personal hygiene may cause disruption to your personal life, but it’s an uncommonly literal way to live out another famous command from the Bible: love your neighbor as yourself.

What more loving thing can you do than disrupt your routine in ways you don’t want to for the sake of others? What better way to manifest God’s concern for those society doesn’t care about than to take extreme steps, not because you have to but because you choose to?

This is a difficult concept for Americans, where the cult of the individual is prized above all. In the U.S., we uniquely rely on our own OK-ness as the standard for whether or not everyone else is OK too. But Philippians 2:4 implores Christians to “look not only to his own interests but also to the interests of others.” That’s counter-intuitive teaching in any culture, but it’s especially radical here and now, when looking to the interests of others might involve serious concessions to your own day-to-day way of life. Loving others requires sacrifice. If it didn’t, everyone would do it.

In Matthew 25, Jesus identifies with the lowly when he said: “I needed clothes and you clothed me, I was sick and you looked after me, I was in prison and you came to visit me.” The disciples are baffled, asking when they had done any of this. ‘Truly I tell you,” Jesus responds. “Whatever you did for one of the least of these brothers and sisters of mine, you did for me.”

In this case, looking after the sick Jesus means temporarily adjusting our routine to the unique times we find ourselves in. This isn’t giving into fear — it’s responding to the needs of society’s marginalized with a strategic, sacrificial love that will very likely be the difference between life and death. And in this case, the life you save may not necessarily be your own.

Note: Following the publication of this article, Brian Tome posted a new video saying “taking recommended precautions is fine but let’s not be overwhelmed with fear.” In the video, he reiterates: “You’re going to be fine.”

Why All Christians Should Celebrate St. Patrick’s Day