In a recent sermon, pastor and author David Platt recently said churches have been “slow to speak” on racial justice.

He said: “God has opened my eyes to blind spots in my life and my leadership and lack thereof in the Church on this issue. God has revealed sinfulness to me that I had not seen. … I’m preaching tonight out of the overflow of my weakness in so many ways.” (h/t Christian Post)

Preaching from Amos 5:18-27, Platt stated that the churches “…have historically widened and are currently widening the racial divide in our country.”

But it doesn’t have to be this way, says the pastor. “Churches can be the most powerful impetus for justice in our culture on the issue of race if we will humble ourselves before God and one another, if we will repent and pray and work together for justice in a way that brings great glory to our God.”

His message has not been well-received by all.

On Thursday, Christianity Today covered the controversy of Platt’s sermon from those who felt that his sermon lacked “expository faithfulness.” That’s preacher jargon for saying something is off with the message. Some felt that Platt had read meanings into the scripture that were not there.

What Platt did is the very definition of eisegesis, you cannot impose your presuppositions on the text. Scripture must interpret scripture!

Platt is joined by a number of white pastors in recent days who have spoken openly about the church’s need to address racism in wake of the 50th anniversary Dr. Martin Luther King Jr.’s assassination, including John Piper and Matt Chandler. 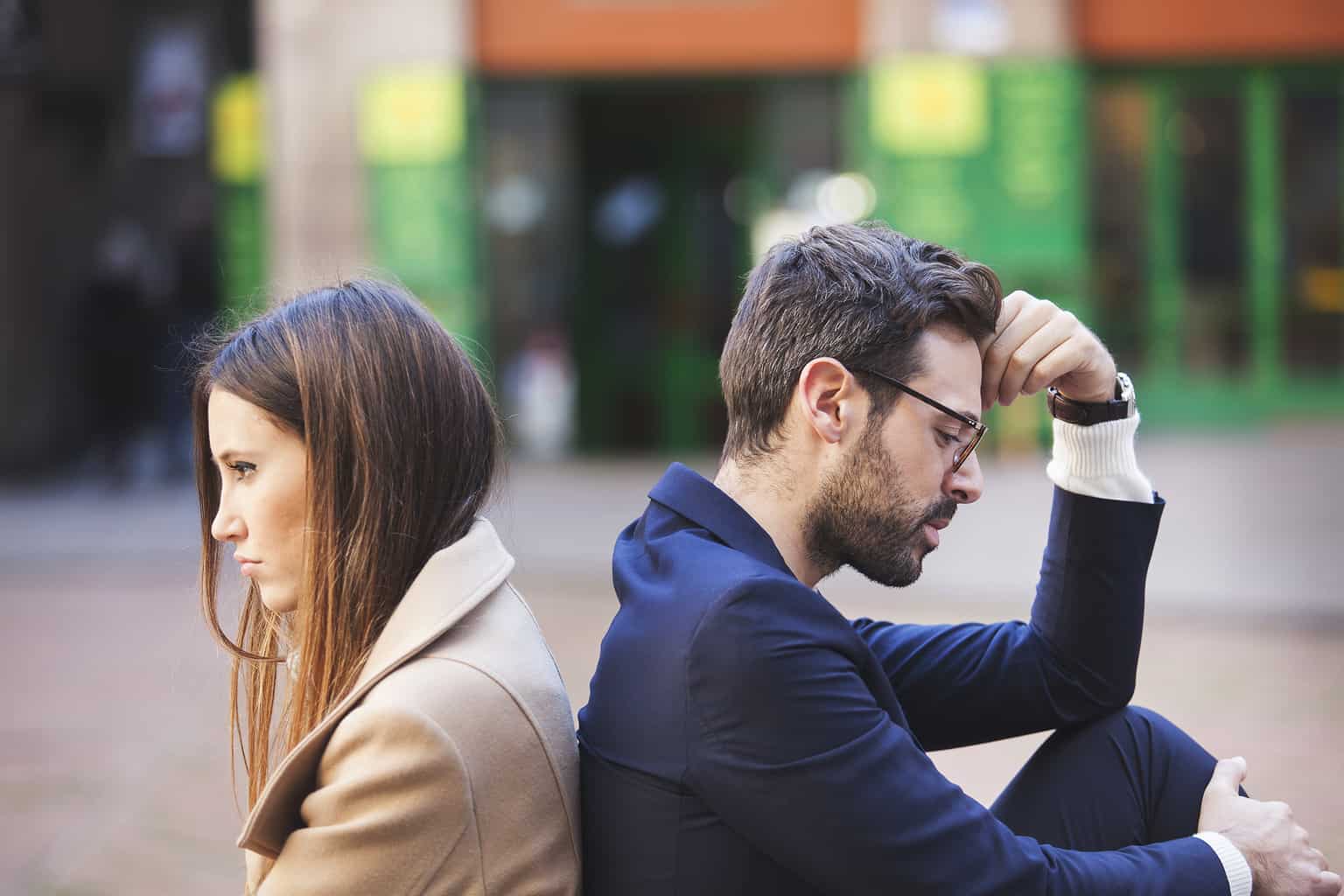 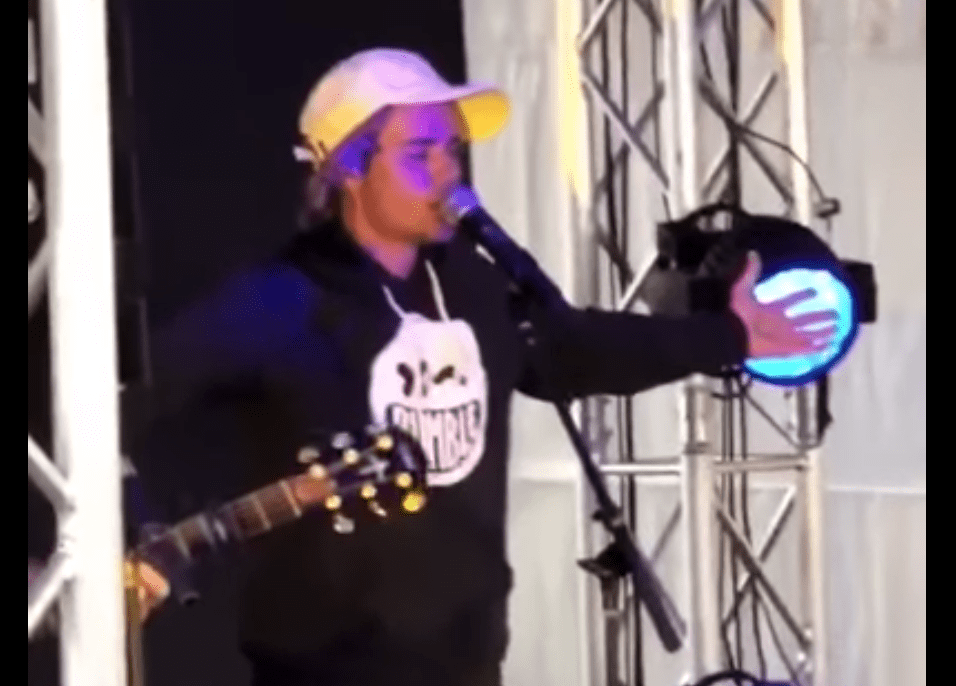