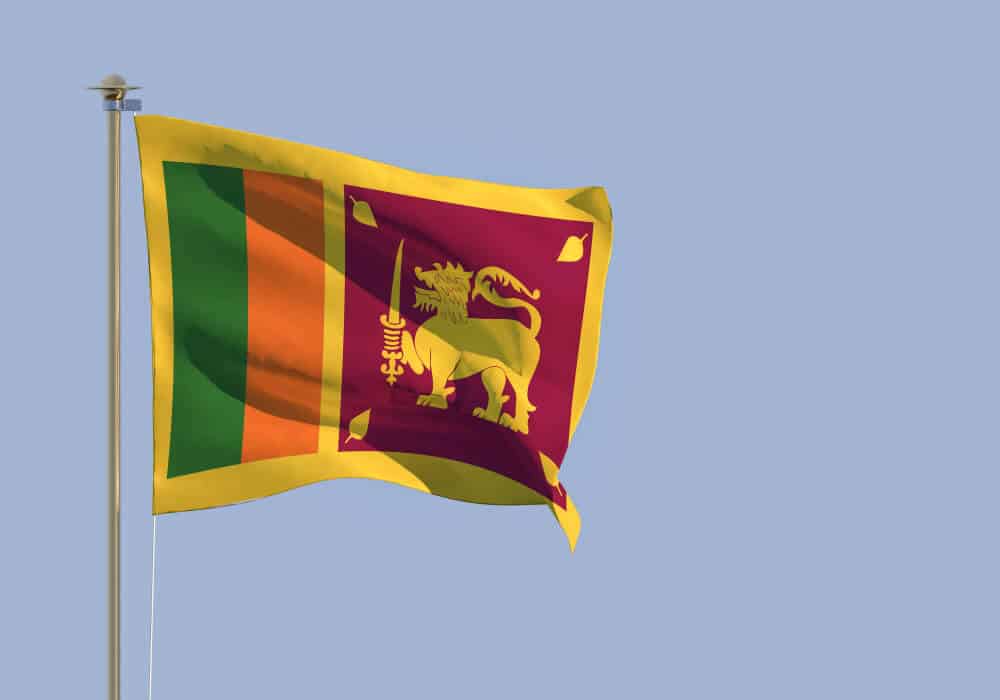 Authorities in Sri Lanka now say at least 290 people were killed—with another 500 injured—in a series of suicide bombings targeting churches and hotels on Easter Sunday. The targeted Catholic churches were packed with Easter worshippers when the bombs went off.

Since the initial attacks, security officials have been looking for more possible targets. They found an improvised bomb at the airport and dozens of detonators at a bus terminal, according to CNN.

Initially, the Sri Lankan government released conflicting information about who may be responsible for the bombings, with some officials saying the attack was organized by a local faction and others saying it was part of an effort by a global terror network.

This morning, a government spokesperson said they received multiple warnings before Sunday but failed to act on them. The warnings point to a radical Islamic group called Nations Thawahid Jaman, which supports a global jihadist movement.

A spokesperson told reporters at a press conference, “Fourteen days before these incidents occurred, we had been informed about these incidents. On 9 April, the chief of national intelligence wrote a letter and in this letter many of the names of the members of the terrorist organization were written down.”

However, a political rift may have led to the information not being acted upon. The spokesperson said the president did not invite the prime minister and his cabinet to a recent security meeting, and did not relay the warning to them. The two have been vocal political opponents.

As of now, at least 24 people have been arrested in connection with the attacks.

Prayers and Support Pour In for Rachel Held Evans Amid Hospitalization