“I disapprove of what you say, but I will defend to the death your right to say it.” Though it’s often misattributed to 18th-century philosopher Voltaire, it was actually his biographer, Evelyn Beatrice Hall, who wrote these words, which have gone on to embody the spirit of free speech.

Part of the reason the simple statement is so enduring is because it dramatically outlines the dilemma that supporters of free speech must reconcile with: Speech is a double-edged sword; if we defend it, we may be, in effect, defending ideas we vehemently disagree with.

For many Christians, the dilemma is further complicated by what the Bible says about the power of words. Proverbs 18 tells us, “The tongue has the power of life and death.” From the very beginning, we see that God puts tremendous value in words. In Genesis, God speaks creation into existence, and in John 1, He uses the metaphor of His Word to represent the promise of Christ. “In the beginning was the Word, and the Word was with God, and the Word was God.”

Last week, 12 people were brutally murdered in the offices of Charlie Hebdo, because a small group of radical Islamists disagreed with how the newspaper exercised its freedom of speech. In the following hours and days, the violence would claim the lives of five more victims as police hunted the perpetrators, three of whom were killed in shootouts with police. One may have escaped to Syria.

Since then, millions of French citizens, global supporters, social media users and even Hollywood celebrities have worn buttons and carried posters that read “Je suis Charlie” (“I am Charlie”) as a sign of support for the victims, the newspaper itself and the principle of free speech.

But what exactly are they supporting when they say, “Je suis Charlie”? As numerous outlets have pointed out, many of Charlie Hebdo’s cartoons were intentionally offensive and wildly provocative. Like other media channels have done in the past (to some bit of controversy) they visually depicted Islam’s Prophet Muhammad—an act seen as blasphemous to many Muslims. And though non-religious readers and members of religions without prohibitions of depictions of sacred figures may not have a frame of reference for such an act, other of Charlie Hebdo’s cartoons were more universally offensive.

They regularly made shocking jokes (warning the images are graphic) for the sake of making shocking jokes. One cartoon showed Muhammad graphically posing naked for a camera. One showed a very unflattering image of Mary in the act of giving birth to Jesus. They would publish cartoons with stereotypes of Middle Eastern caricatures. This excellent piece in The Daily Beast likens their work to the behavior of Internet trolls, pointing to the example of a recent cover image that showed the kidnapped girls Boko Haram turned into sex slaves pregnant and complaining about welfare checks.

Charlie Hebdo didn’t just publish things in poor taste. They were deliberately offensive. Obviously, it should go without saying (although it evidently does not) that no joke, cartoon or even hateful speech warrants violence. The victims of the shootings were targeted by violent radicals who used bullets to fight ideas, and that’s abhorrent.

The Charlie Hebdo editors were murdered in cold blood because they challenged ideas, and did so with images and words that many people took offense to. They were murdered because of how they exercised their freedom of speech.

Beyond being a cornerstone value to most modern, Western cultures, free speech is vital to a Christian worldview. As Christians, the freedom to exchange ideas, the ability to criticize those in power for the sake of justice and the liberty to have honest dialogue—even with our Creator—is woven throughout Scripture.

But just because we may want to speak out against threats to free speech doesn’t mean we should issue unwavering support to those who choose to exercise their speech in ways we don’t agree with. In other words, there is a difference between mourning the deaths of those killed and supporting the work they did in life. To admit so does not demean their deaths or lessen the tragedy.

We should think carefully before declaring “I am Charlie,” even if it’s only intended as a simple act of showing unity, support for victims or values related to free expression.

Much of France’s Muslim population are immigrants facing difficult social circumstances and unemployment rates that are twice the national average. Though the attacks were committed by only a few individual radicals, the cartoons targeted the personal faith of a population of 6 million French Muslims. Thoughtfully engaging with ideas we don’t agree with is good. And we shouldn’t be so overly concerned with offending people that we self-censor ourselves or our ideals. But, as Christians our job isn’t to push the limits of free speech to the point of vulgarity just to drive home a point. Sometimes, the most effective forms of speech use discretion, understanding and compassion—not provocation.

Christians must be able to support the ideal of free speech while recognizing that it can be used in ways contrary to our command to love our neighbors as ourselves.

We can—and should—support freedom of speech, artistic expression, satire and cultural criticism. But, we should also be willing to exercise discretion and understanding when issuing our direct support to certain kinds of free speech—even if we defend its right to exist. 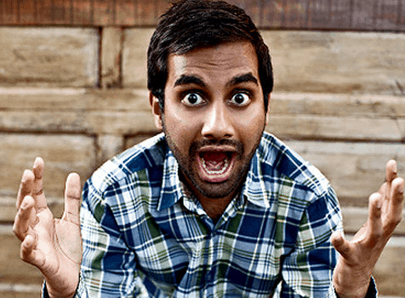 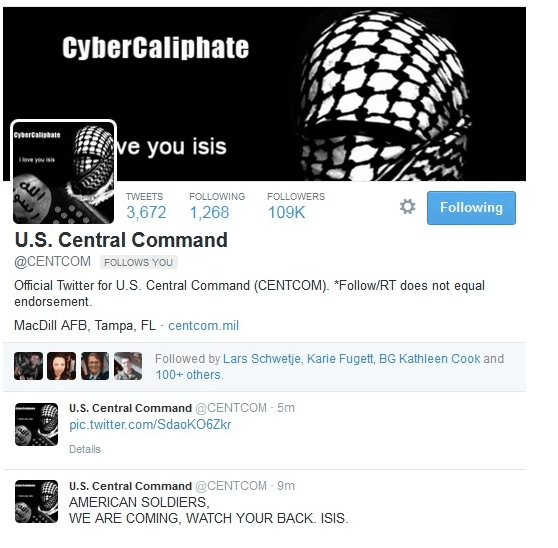