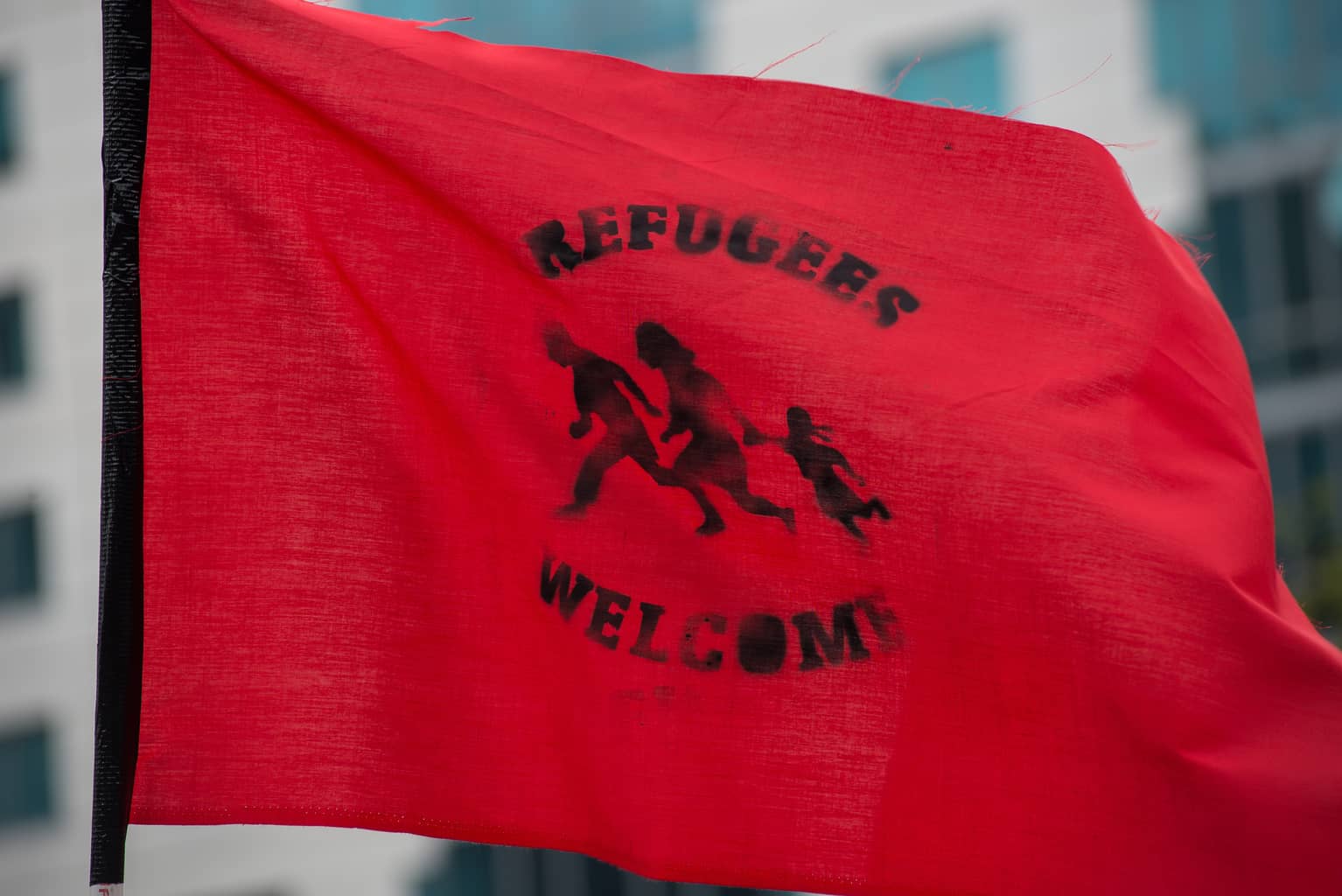 After the devastating ISIS attacks in Paris this fall—which began with terrorists allegedly posing as Syrian refugees in order to get into France—the United States found itself in a raging debate about accepting refugees on domestic soil. It revealed a country deeply divided, especially along political lines.

An NBC poll a few days after the attack revealed a number of partisan divides. Almost 80 percent of Republicans want to suspend accepting more Syrian refugees, and some 64 percent “strongly disapprove” of accepting more. On the other side of the aisle, nearly two-thirds of Democrats support President Obama’s call to accept 10,000 refugees.

Many Christians—who statistically comprise a hefty portion of the GOP base—are finding their political view out of line with Christian teaching on refugees.

“[Christians] should be the ones calling the rest of the world to remember the image of God and inalienable human dignity of persecuted people, whether Christian, Jewish, Muslim or Yazidi, especially those fleeing from genocidal Islamic terrorists,” said ethicist Russell Moore, reacting to the political outcry.

This same conviction caused groups like World Relief, the U.S. Conference of Catholic Bishops and Lutheran Immigration and Refugee Service to speak out publicly in support of helping refugees. And at least one group, Catholic Charities of Dallas, announced it will continue placing refugees from Syria—in spite of the Texas governor’s call to the opposite.

“We are called by the Gospel to reach out to all those in need,” the organization said in a statement. “Catholic Charities of Dallas will continue to serve all refugees.”

Adele Takes Back the Throne