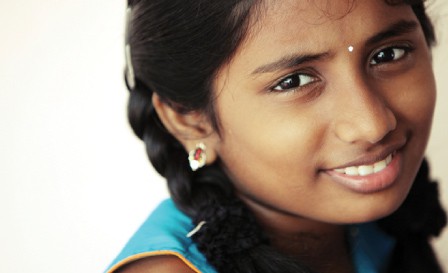 China’s one-child policy—which restricts married, urban couples to only having one child—is a well-known law. Since the policy was implemented in 1980, an estimated 400
million births have been prevented. Some projections indicate there may be 30 million more males than females in China in the next decade. Another country that could face a similar population disparity is India. The country’s 2011 census showed a decline in the number of girls younger than 7 years old: for every 1,000 boys under 7, there are only 914 girls. Some activists believe 8 million female babies have been aborted in the past decade.

A cultural factor behind this disparity is that boys can continue a family’s lineage, while girls will get married and join a different family. Another cause is that, though it is outlawed, many families still adhere to the practice of dowries—meaning when a girl gets married, her family pays her future husband’s family a large sum of money. The desire to be on the receiving end of this exchange has led some to abort their daughters. A medical study in the early 1970s that encouraged the abortion of female babies to help control the population has also contributed to the lack of girls. Despite measures India has taken—like
the 1994 Pre-Natal Determination Test Act that outlawed sex-selective abortion—the number of girls is still on the decline. The government recently responded to the census results, with Prime Minister Manmohan Singh calling the infanticide a “national shame.”

A former district commissioner of southwest Delhi—where the ratio of boys to girls (under 7) is 836 to 1,000—believes the government needs to step in and play a bigger role in ending the infanticide. “Something’s really wrong here,” she says, “and something has to be done to put things right.”