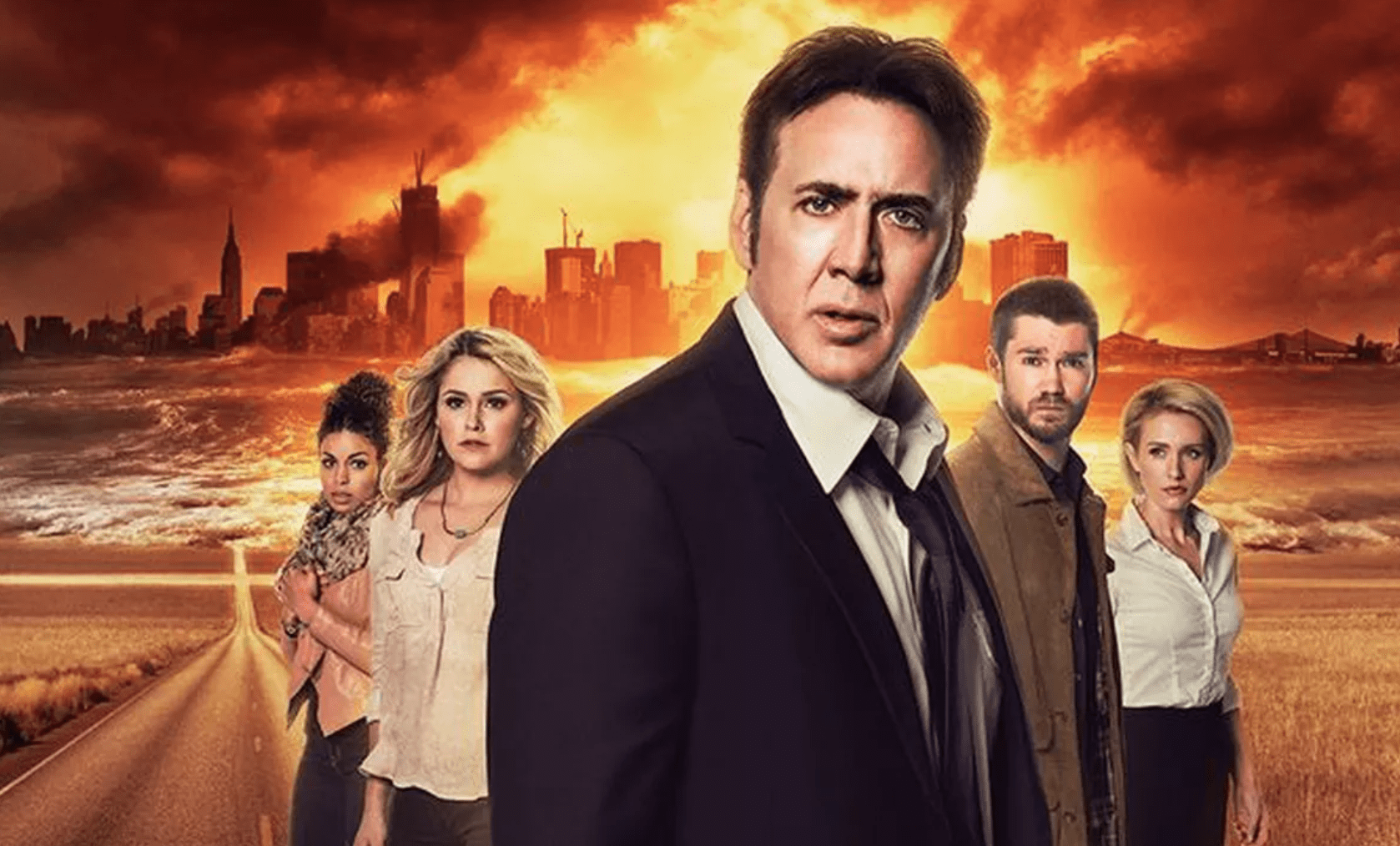 You may have seen headlines lately that some people believe that the apocalypse will begin on April 23. In act, in the “Science” section of FoxNews.com there’s an article with this headline “Biblical prophecy claims the Rapture is coming April 23, numerologist says.”

However, before you get too concerned about the end of the world, there’s a few things you should know about the “prophecy.”

The “Christian numerologist” behind the prediction is named David Meade, and it’s not the first time he’s used a combination of verses in Revelation and astronomical events to forecast the end of days. In 2017, he was pretty confident that the end would begin in September of that year.

Another thing to keep in mind is that his prophecy is contingent on the appearance of a planet called Nibiru—a Planet X—that will trigger a bunch of environmental disasters. The only thing is, scientists say Nibiru doesn’t exist.

There’s also one other prominent person skeptical of the day. Jesus told His followers this about the Second Coming: “But about that day or hour no one knows, not even the angels in heaven, nor the Son, but only the Father.”

All that to say, you probably don’t need to cancel your plans for April 23.

That Viral Video of ‘Jesus’ Tomb’ Leaking Blood Is a Hoax