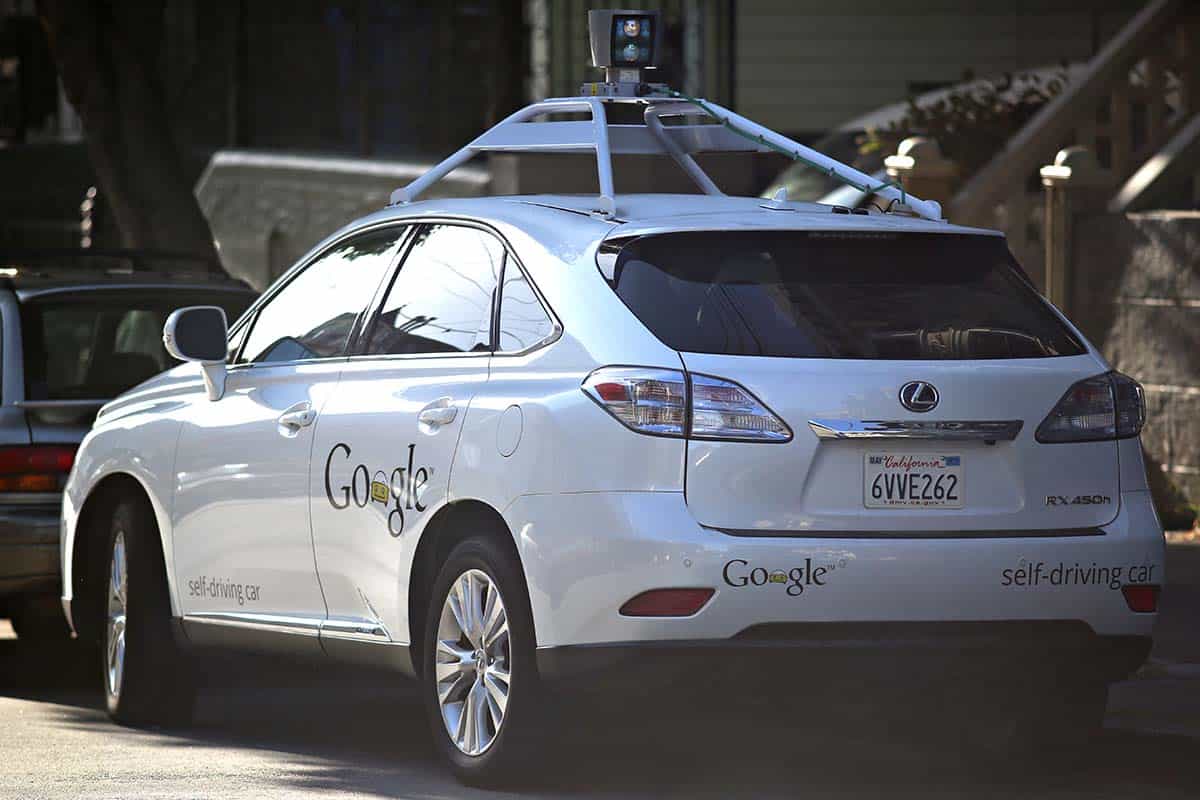 For the first time since Google began testing prototypes of self-driving cars, someone actually got hurt in a crash. And, well, it wasn’t the machine’s fault. Apparently, a Google-rigged Lexus SUV (with sensors and cameras) got rear-ended in Mountain View, California, where the company has some 20 vehicles driving themselves around. This represents the 14th accident in six years—and almost 2 million miles—of self-driving tests. But it’s the first with injuries: Inside the SUV were three Google employees, who all complained about whiplash. Later, all three were checked out and cleared by a local hospital. The driver of the boring car also reported neck and back pain. Thankfully, says Google, its cars haven’t caused any of the collisions. So there’s some empirical evidence that we need to let Google do both our Interneting and driving for us.