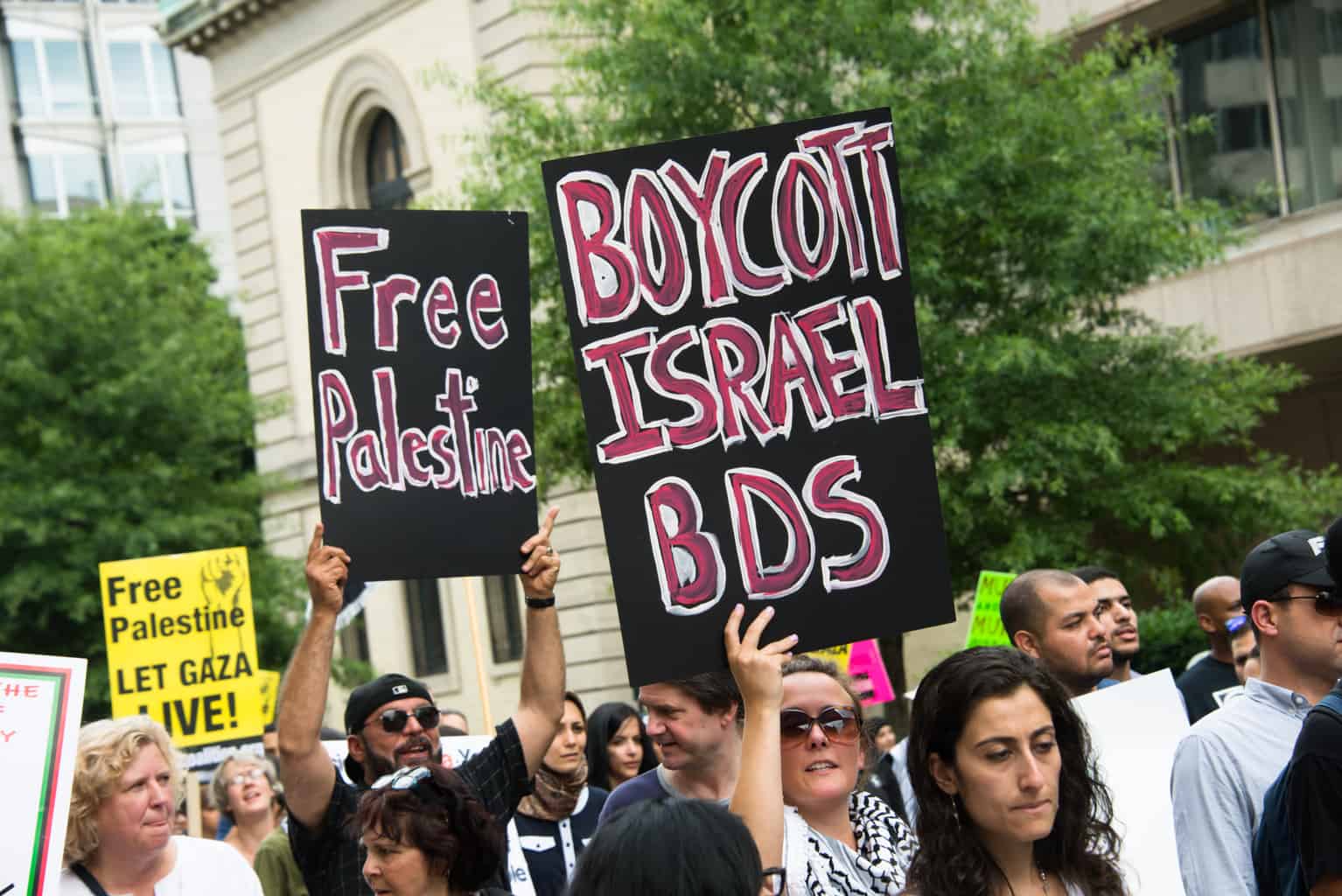 Israeli forces have killed at least 37 Palestinians and wounded almost 1,700 others after thousands of protesters converged on the razor wire fence between the Gaza Strip and Israel just hours before the U.S. Embassy moves to Jerusalem, according to NBC News.

President Donald Trump recently recognized Jerusalem as Israel’s capital—a move that led to an outcry from world powers and dismay from Palestinians, who see East Jerusalem as the capital of their future state.

Trump’s December declaration of the Embassy ignited six weeks of protests, with Gaza residents gathering near the Israel border and vandalizing the perimeter. A 40-mile fence was built by Israel along Gaza’s land border for security purposes back in 1994.

But today, amid warnings from Israel and the U.S. to stay at least 500 meters from the border, Palestinians came to the fence in thousands.

The Israel Defense Forces (IDF) estimated around 35,000 “violent rioters” assembled in 12 different locations along the border, and thousands more were gathered in a tent city less than a kilometer away from the border.

The protesters threw Molotov cocktails, burned tires and threw stones at Israeli soldiers positioned along the fence in protest.

The Palestinian Health Ministry claimed that over 400 injuries were caused by live ammunition and over 300 by tear gas. More than 80 people have been shot and killed by the Israeli soldiers since the latest wave of protests began back in March.

Rallies are planned inside Jerusalem at the same time as the embassy event today.

About 800 people will attend the inauguration ceremony for the Jerusalem embassy, including Trump’s daughter and adviser Ivanka.

Israeli prime minister, Benjamin Netanyahu, said that Jerusalem has been “the capital of the Jewish people for the past 3,000 years.”

He went on to say, “It’s been the capital of our state for the past 70 years. It will remain our capital for all time.”