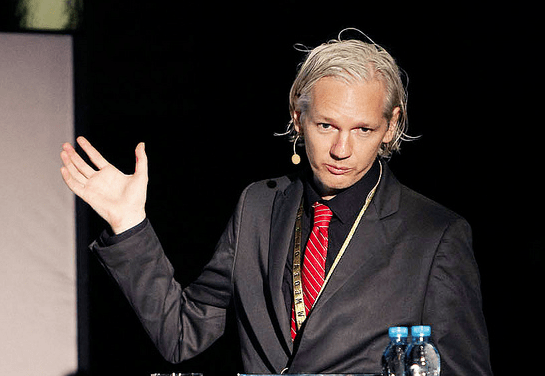 Ecuador has granted asylum to Wikileaks founder Julian Assange two months after he took refuge in its London embassy while fighting extradition from the UK. Assange took refuge at the embassy in June to avoid extradition to Sweden, where he faces arrest over assault and rape claims. Despite the asylum, the UK government will still seek to arrest Assange and it will not grant him safe passage. If he steps out of the embassy, he will be arrested.

Announcing Ecuador’s decision, Foreign minister Ricardo Patino said the country was being loyal to its tradition of protecting those who were vulnerable. “We trust that our friendship with the United Kingdom will remain intact,” he added.