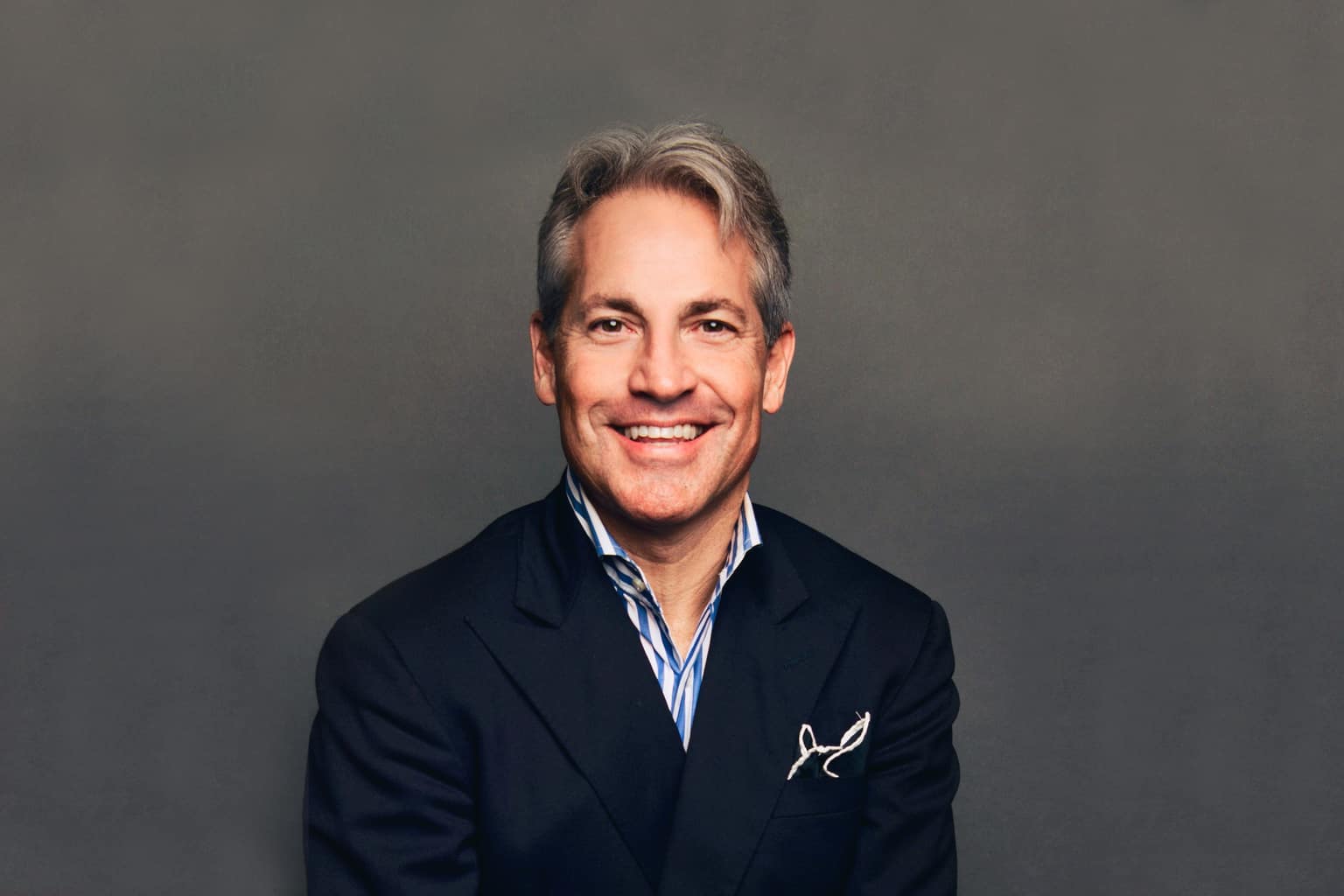 In the premiere episode of the newest show to the RELEVANT Podcast Network, The Faith Angle, hosts Kirsten Powers (USA Today, CNN) and Jonathan Merritt (The Atlantic, This Week, RNS) discuss the ever-controversial relationship between President Trump and American Evangelicals with author and public intellectual Eric Metaxas.

Many were surprised when Metaxas became a vocal and public supporter of the current president, which he adds some nuance and context to in this conversation.

Metaxas argues that Christians do not always have to agree with one another or with national leaders, but they have to love one another.

You can subscribe to the show here and listen to the full conversation. (This version has been condensed.)

On the Evangelical Double Standard?

Jonathan: I have a question, Eric, and it’s something I hear a lot. In fact, David Brody in The New York Times says, “The Bible’s replete with examples of flawed individuals being used to accomplish God’s will.” I call this the King Cyrus argument, that God’s used imperfect people in the past, that [the president] is sort of this King Cyrus figure—that God may be using to do some really good things. Is that sort of the argument that you’re making?

That’s not the argument that I have ever made or would make. At the end of my Wall Street Journal piece, way back in October 2016, I was sort of paraphrasing [Dietrich] Bonhoeffer. Bonhoeffer said, “Not to act is to act, not to speak is to speak, God will not hold us guiltless.” In other words, the idea that we could not vote and somehow be neutral, no. God is looking at us and saying, you need to make a choice.

Although, I have to say, when you look back … for example, at President Kennedy, everybody was saying, “He’s too Catholic, he’s gonna be listening to the pope,” which is laughable, because we now know that he literally brought prostitutes into the White House while he was president of the United States while he was married, but nobody talks about that. Now he’s like a hallowed figure. His face is on the 50-cent piece.

Now, because we have social media, we focus on every flaw of this president, why? Because we can. So I guess my larger point is that we’re living in such ugly times that I think we need grace.

Kirsten: I think that this is where I feel like I disagree with that … people who have made the biggest issue about character and about issues that you just talked about are evangelical Christians.

Here’s another piece of the argument. Bill Clinton and John F. Kennedy, Jr. did horrible things—sexual things—which I definitely would call abuse while they were president, right?

… [During] the “October Surprise” that NBC launched with Billy Bush and stuff … we all were acting like he kind of just [recently] said it because it was released in October 2016.

I think a lot of people just say, “Well, that’s weird because it was 12 years ago, that’s pretty long ago, it was a hot mic, it wasn’t something he said in a speech.” So it’s kind of like, we’ll give him a pass on that. Of course, if my brother said it or a friend of mine said it, I’d smack them on the head. But it’s a dirty world, and Trump is an unrepentant pagan. He lived in a world where everyone knew he was a playboy and stuff like that so I think it’s really complicated.

I joke at certain times and at other times I’m deadly serious, so I think I confuse a lot of people, but when I put that out there I thought to myself, “Holy cow!” There are people so hopped up and intense and taking this so seriously that they’re writing about it. I thought, wow, this is … it’s just bizarre to me.

Jonathan: But what about people when they make those comparisons and they aren’t joking? Do you think that’s fair?

Well, I think that there are parallels. So the question is, when you draw parallels are you literally drawing the parallels so far that you call someone Hitler, right? [What] I found deeply ironic, is that if there was anyone on the planet who would understand the role of the Church and nationalism and where that could go, I would say that I could be right in the group of top people who ought to understand that fairly well, because I’m a Christian and I wrote a book on Bonhoeffer and because I saw what happened to the Nazified German church.

The president of the U.S. does not have a tenth of the power of a dictator—of somebody in a totalitarian state—so you realize that people’s ignorance of history is really grand. … It’s almost like it becomes a joke. It’s dangerous when you start oversimplifying stuff and saying, “Trump is Hitler.” People are saying that what’s happening under Trump now is exactly what I wrote about in my book.

… So [they say] “Trump’s a Hitler figure. He’s an authoritarian, He has fascist tendencies. He’s a nationalist. And he demonizes “the other.” He’s a xenophobe and an Islamophobe. And he hates Hispanics.” And on and on and on. And obviously I get all of that, but I think the parallel is so unfortunate because it’s fundamentally untrue. And if you want to have an intelligent conversation about where we are, it’s incredibly unhelpful. But people don’t wanna take more than 10 minutes to think about it.

… It’s a stupid joke I never should have said. You gotta understand, and I don’t say this as much in my defense as I do so much to just clarify, I think sometimes joking, which is what I do a lot of, is being provocative. The jokes are provocative, and the jokes can backfire.

Jonathan: What do you think that we can and should do as Christians in the American Church to kind of heal the divides, understand each other and begin to repair the damage that’s been done as a result of these political conversations.

That’s the point. You don’t hate him. But there are people out there who are being really sort of vicious and disrespectful of the office and I feel it degrades the public conversation.