When Texas Senator Wendy Davis conducted an 11-hour filibuster in an attempt to block abortion-restriction legislation this summer, it shone a new spotlight on abortion law in America.

As states like Texas debate policies that would restrict access to abortion providers, countries across Europe have also become much stricter on laws governing life.

12-week ban (Exceptions can be made for health issues)

Abortion is banned in all cases

All abortion is Illegal except in cases of rape, fetal malformation or threats to the woman’s health

Half of all U.S. states mandate at least a 24-hour waiting period before an abortion can be performed.

In Mississippi and North Dakota, both parents must consent for a minor to get an abortion. 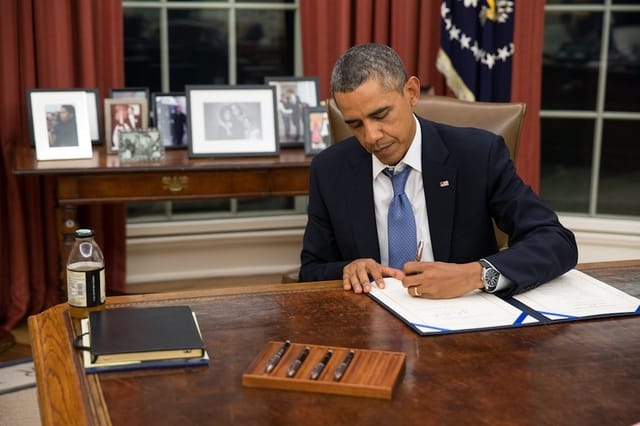 President Obama Tells America to Stop Focusing on the Bloggers