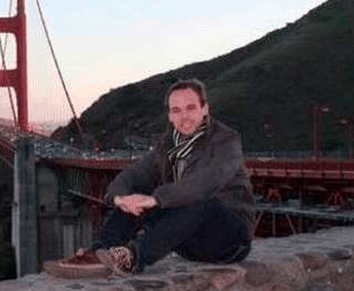 There has been a lot of information floating around about the unspeakably disturbing case of Andreas Lubitz, the Germanwings co-pilot who prosecutors believe deliberately crashed Flight 4U9525, killing all on board. It’s difficult to separate fact from speculation right now, but here’s what is known. Lubitz had a psychiatric condition that he kept hidden from his employer. Several doctors’ notes were recovered from Lubitz’s home in Germany—including one that was shredded—but it remains to be seen what clues, if any, they’ll reveal about the motives for his act of mass murder. In fact, Lubitz’s psychiatric state had been evaluated by a German hospital twice in the past two months.

There has been no clear proof of any political or religious motivations for Lubitz (early reports that Lubitz may have converted to radical Islam are very dubious). Despite the natural human desire for some sort of clear narrative, this is one instance in which the evil and terror just may not fit into any neat box.

The ‘Killing Jesus’ Star on What People Get Wrong About Christ