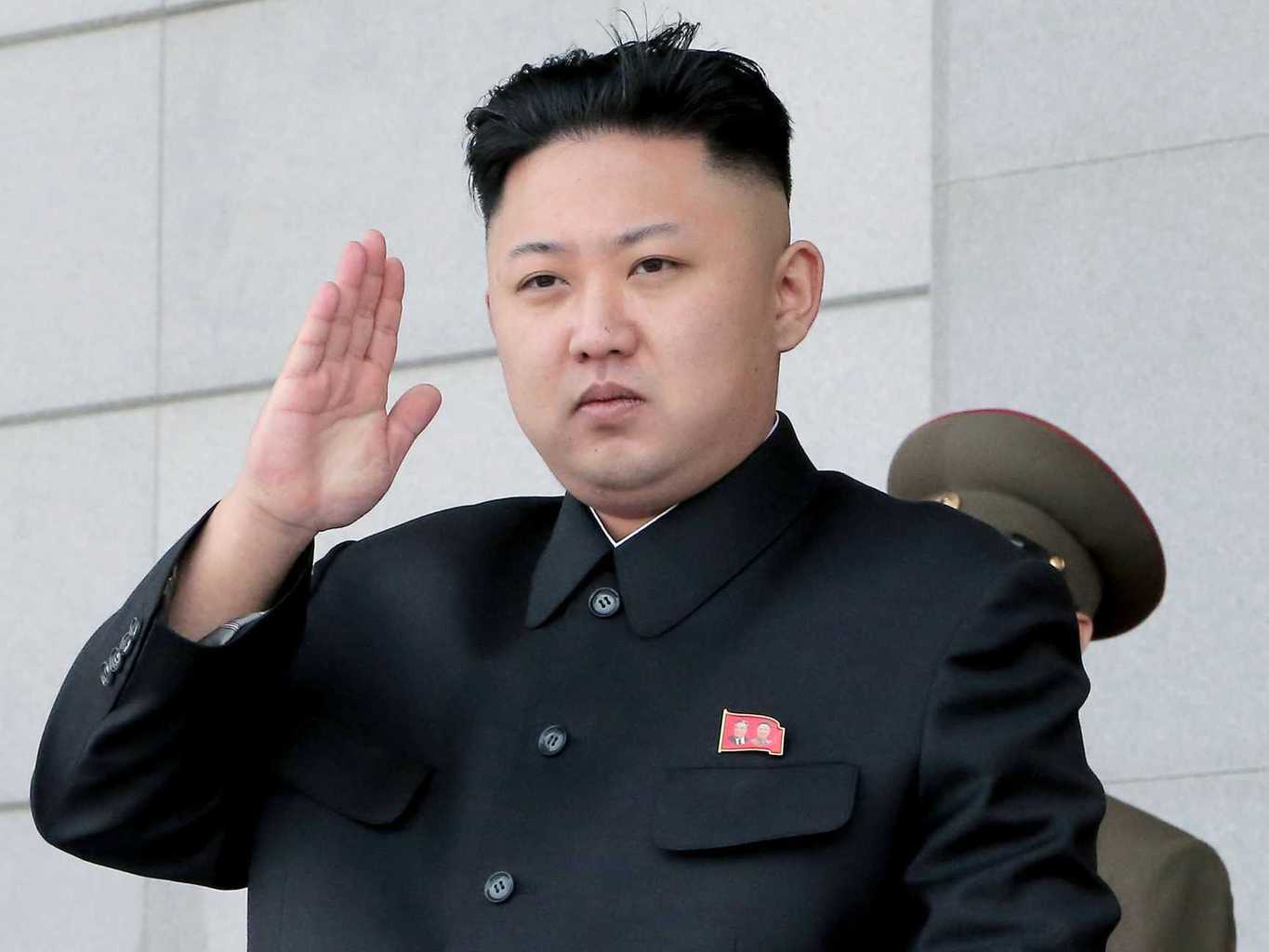 Earlier today, North Korean leaders tested nuclear weapons for the fourth time since 2006. And while officials from the country say the bomb they tested was a hydrogen bomb (they’re calling it a “H-bomb of justice”) some experts are saying, according to the Washington Post, that the “size of the blast was consistent with an atomic explosion, not a hydrogen bomb with far greater explosive power.” A North Korea expert told The Daily Beast, “I believe [NK’s test] did not have the ‘signature’ of a hydrogen bomb.” He added that he has “absolutely no doubt” that this was an atomic test. Another expert, James Acton of the nuclear policy program at the Carnegie Endowment for International Peace, said, “Regardless of whether this is a hydrogen test or a normal, vanilla device, this is a very serious provocation.”

In response, leaders from both South Korea and Japan have released statements saying they view the test as a major threat to their respective countries, and the UN Security Council is set for an emergency meeting to discuss possible international actions. The United States State Department says it’s monitoring the situation.

Finally, the Star Wars Monopoly Set Will Include Rey

And Now, Here’s That Golden Donut You Never Wanted