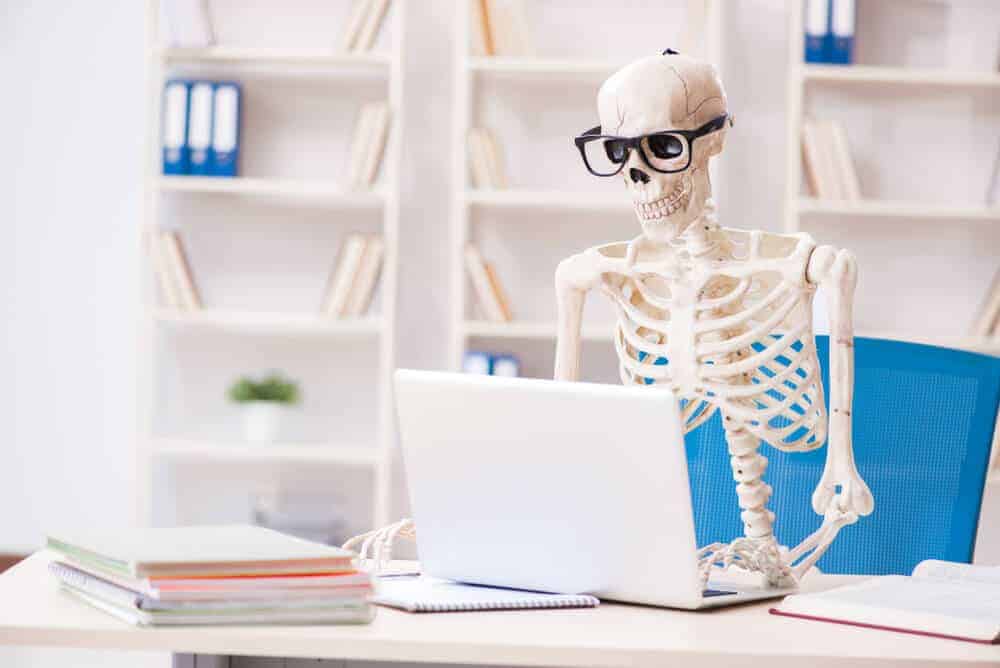 A recent investigation by The New York Times explored the deep-cut patents filed by Facebook, and among other things you’ll be creeped out to read on the internet, turns out Facebook is using a network of information to predict when you kick the bucket.

According to the Times, the patent describes using your posts, messages, credit card transactions and location history to predict major life events including births, graduations and death. Comforting.

Other patents? Oh, no big deal, just the ability to know when you’re using your camera, accurate predictions of when you’re single or in a relationship, plus the ability to spy on you using your phone’s microphone. (That one’s especially creepy—Facebook can identify the TV shows you watch and even figure out if the ads are being muted during commercial breaks.

Sure makes you want to bring back that whole #DeleteFacebook thing, huh?